A World of Pride: Gay Designers Talk About Acceptance and Challenges

It’s an old stereotype: the gay interior designer. Little data exists regarding how many gay men are out in the design industry around the world, but it’s without a doubt a friendlier industry than, say, professional sports.

But that doesn’t mean it’s a safe space. In the United States, no federal protection exists for job discrimination against LGBTQ professionals, and fewer than half the states offer any, which means that in most of this country, you can be fired simply for being queer. The EU offers job protection based on sexual orientation, but not explicitly around gender identity and expression. Few areas of Asia, Africa, or South America offer any protection at all; Australia does, but increasingly (as in the U.S.) includes huge loopholes allowing for religious institutions to discriminate at will. And then there’s the international world of Instagram, cable TV shows, and influencing, where likes are the only law.

And no matter the profession, clearly the experience of gay men intersects with other forces—race and class power dynamics, ageism, health, geography—and differs from the experiences of other members of the community, including lesbians and trans/non-binary/gender nonconforming design professionals. But on the occasion of World Pride month, Interior Design reached out to gay men around the physical and virtual worlds to get a sense of where things stand today, from Tulsa to Turkey.

Christian Develter is an artist and designer who trained at the Royal Academy in Antwerp before moving to Thailand in the mid 1990s; he now works there and in Cambodia. “Aggression towards LGBTQ people in Southeast Asia is very rare,” he says, “although I’m aware it’s a different world out there. Here, there is a young and vibrant community with distinct Asian sensibilities, and it’s rapidly developing.” 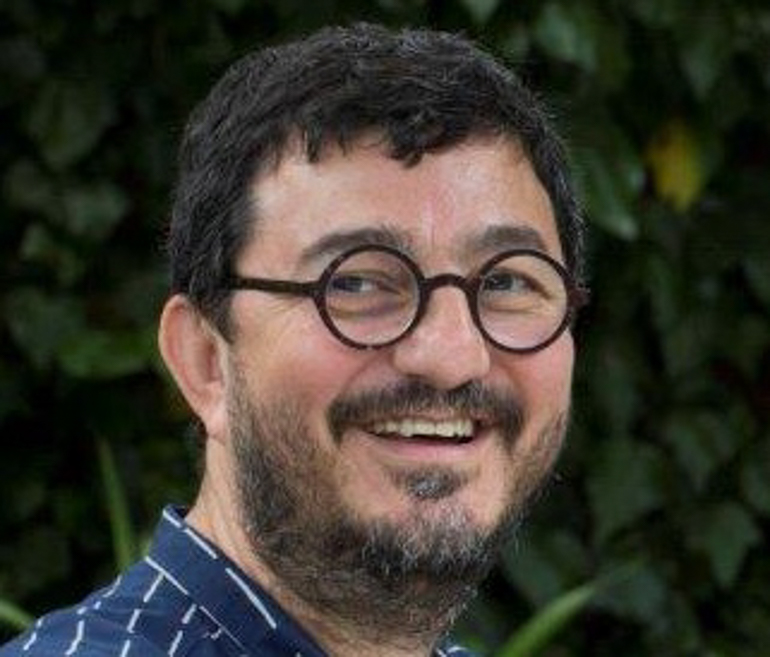 Turkish ceramic artist Fikret Parlak owns an atelier on Buyukada, an island in Istanbul, where he lives with his partner. “There are quite a lot of gay couples living freely and accepted,” he says, “but not mentioned a lot by the neighbors. But there is such a thing as LGBTQ sensibility. We create a better world for people to feel happy and more aesthetically conscious. When people see beautiful things, they perceive the world in a more beautiful way.” 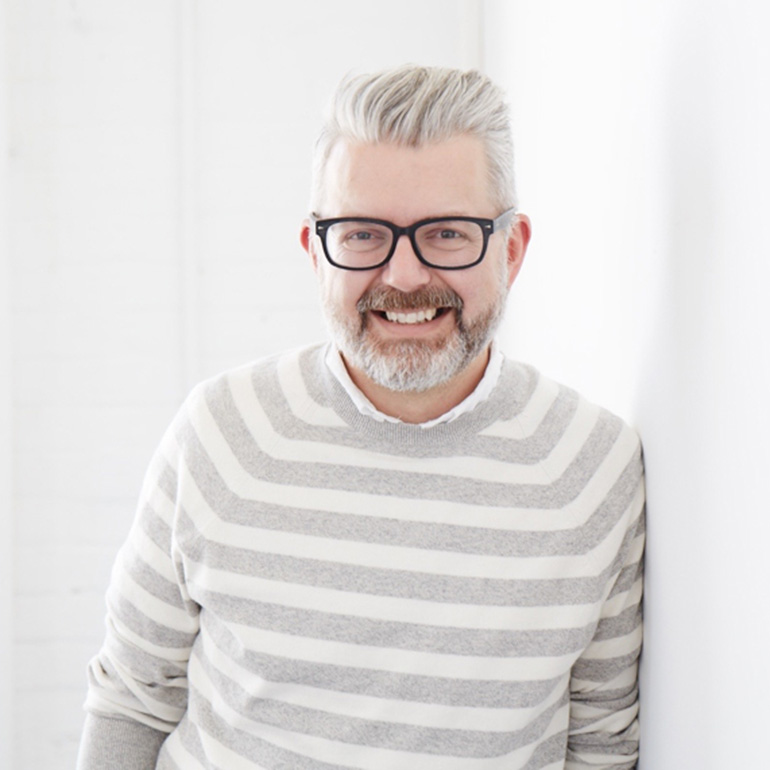 A number of designers echoed this idea that design can foster social change. Arren Williams made his name in Canada as a freelance designer and stylist before launching his own collection this year, Arcade, and co-founding with his husband Casa Cubista, a Portuguese design distributor located in the fishing port of Olhão. “Working with trades, engineers, architects and the like can—shall we say—be a little eye opening,” he says. “At this stage of the game for me, two things come to mind that are important: I won't allow myself to be shoved back in the closet or made to feel 'less than' in a professional situation, and I'm actively trying to make space and open doors for people that don't look like me.” 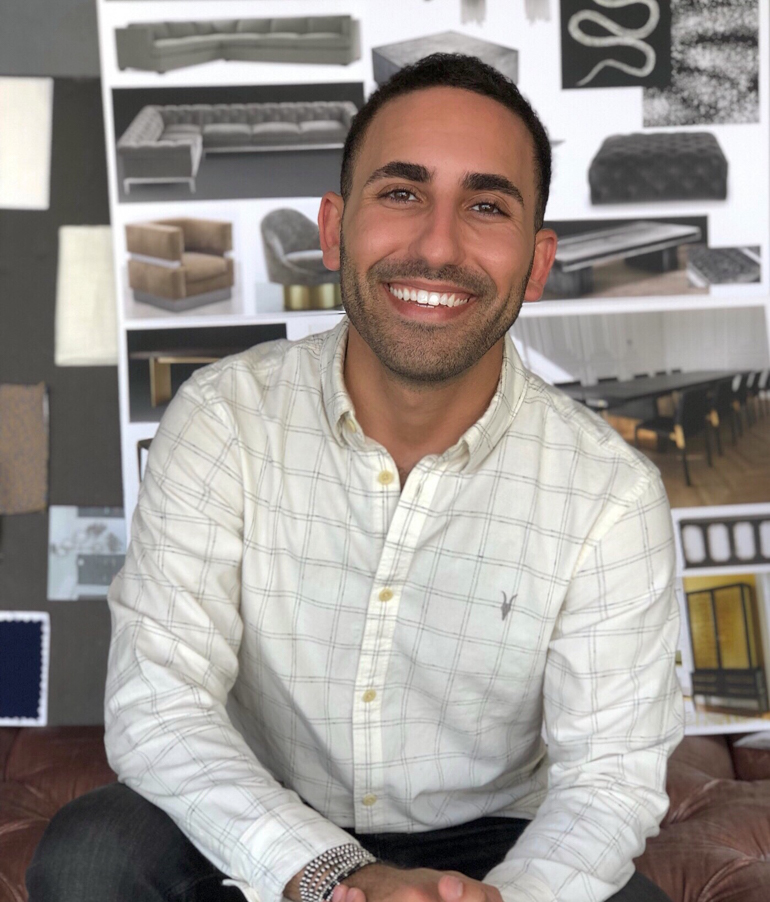 Los Angeles-based Ryan Saghian is, in a way, doing the opposite: trying to make space for people who do look like him. As a Persian Jew raised in Beverly Hills, the 26-year-old says, “I’m part of a close-knit community of very traditional people who went through a revolution and came here and tried to keep their culture alive. Homosexuality to them was a very big deal. I was one of the first to come out, and I told myself I was going to stay in the community and own it and help other Persian Jewish guys come out.” A rapidly growing Instagram following (100k and counting) can strengthen his presence. 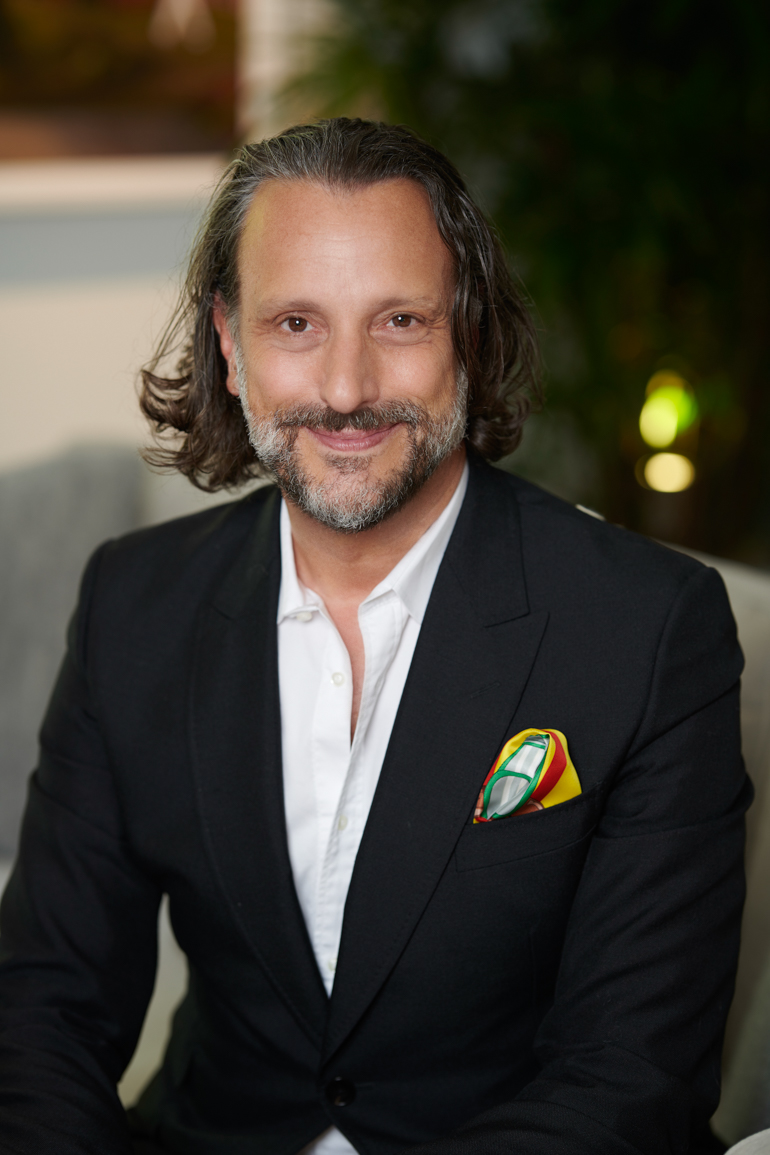 Christopher Murphy had little trouble establishing himself, despite his state’s reputation for conservatism. Tulsa, where he lives with his husband and owns a design firm specializing in what he calls “over-the-top minimalist” residences, just celebrated Pride with a parade 100-fold larger than it was a dozen years ago when Murphy first moved to Oklahoma. “I don’t want to say I butch it up,” he says, “but I am protective of myself until you know who your clients are. There are pockets where it is still tough and the Bible Belt, and I have clients who are conservative and Trump people and that’s their choice. But I also have clients who have kids who I’ve known since there were five and six years old. They have a positive gay role model around them as they’ve grown up, and that’s a powerful thing.”

They may even, like Saghian, come to see a gay identity as a benefit. “The stereotype has always been that the best designers are gay men,” he says. “So, I actually felt a little better when I came out!” 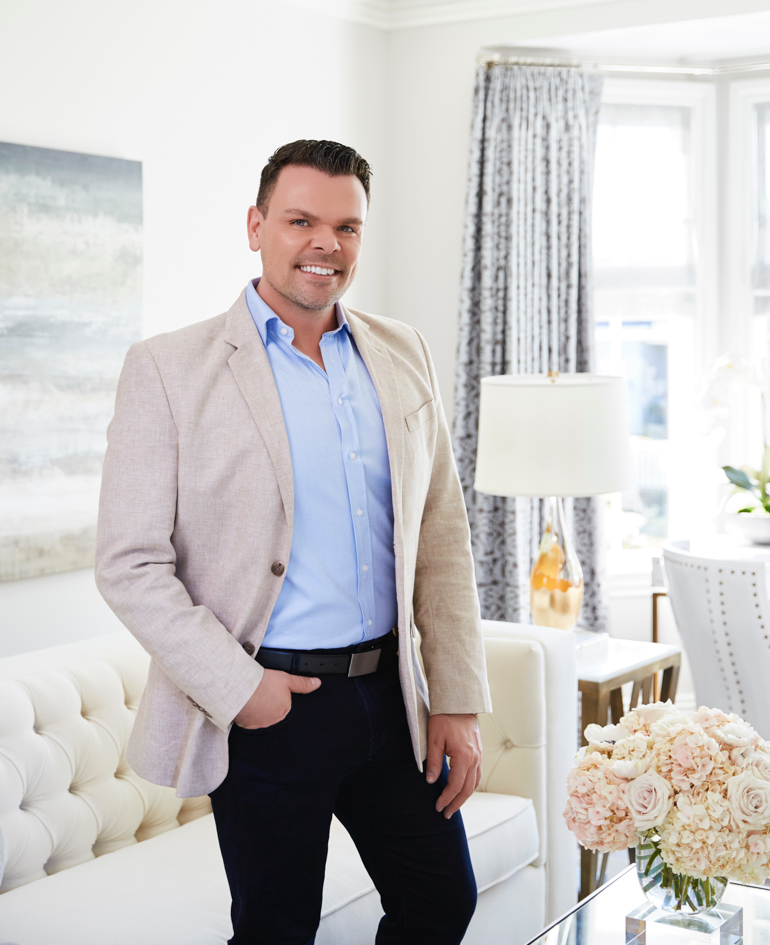 And if not, perhaps the efforts of socially-conscious designers like John McClain will pay off. McClain, who parlayed an appearance on HGTV into his own firm with offices in L.A. and Orlando, was supposed to be at the Pulse nightclub the night of the anti-gay terror massacre in 2016. “The city did a complete 180 after that,” he says; even religious businesses and the Chick-fil-A’s performed inclusivity, which is a start. “We are not going to stop being anything other than authentically who we are, and because of that the next generation is going to move in that direction. There are setbacks, but we must be vigilant. We have to buckle up and get ready and continue to do what we do.”