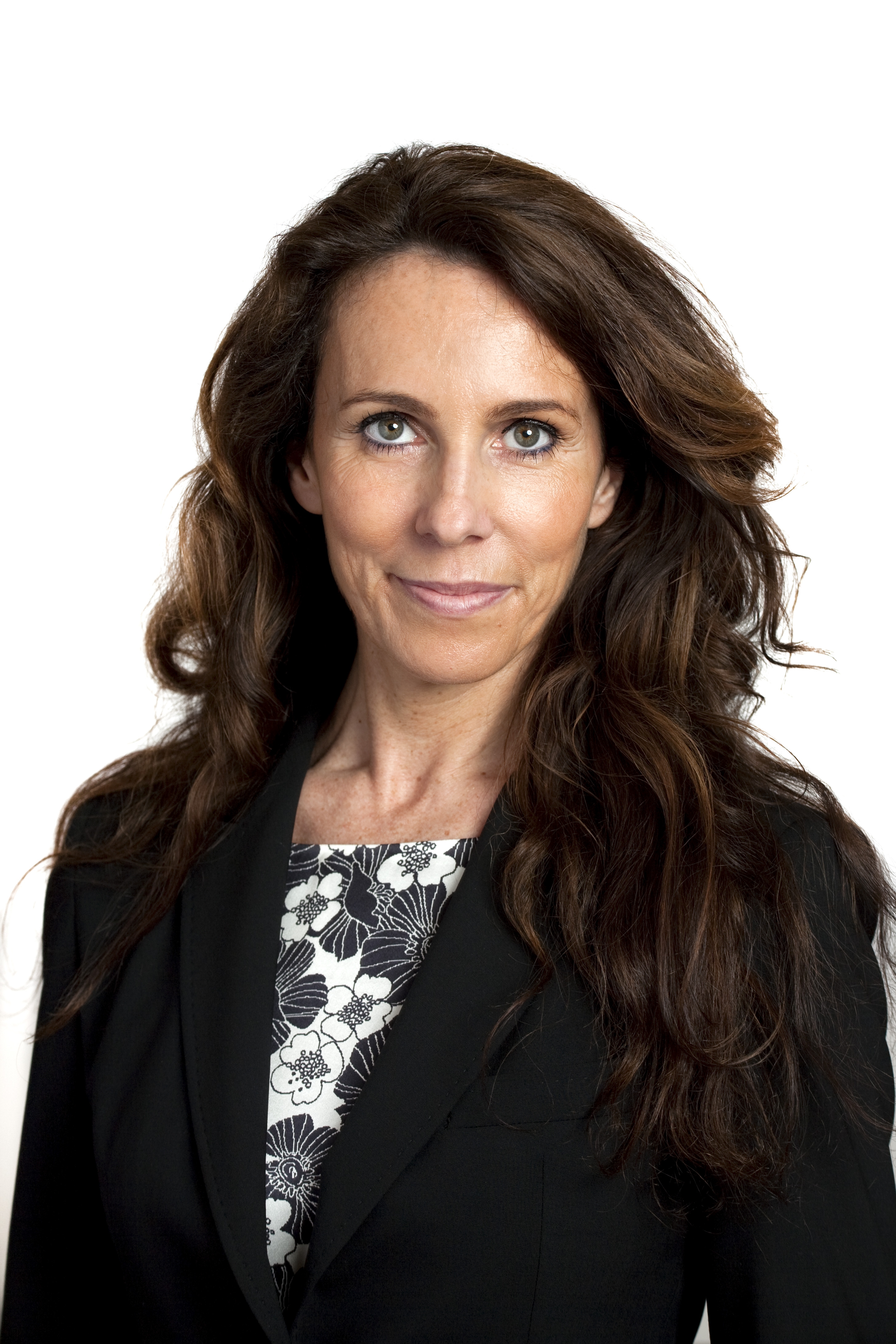 Roberta Silva (pictured at left) has been named CEO of Flos. She was selected by the group’s shareholders together with Piero Gandini, the entrepreneur who sold Flos to Design Holding. As CEO, she will carry forward the brand’s history of excellence and guide the company into a new phase of growth.

Vincent Santini has been named vice president and general manager of York Brands. He will oversee all sales and support for York’s residential and commercial businesses. The company, approaching its 125th year in 2020, hopes to grow its reach in over 85 countries.

James Slade has joined the design team at WeWork as VP of architecture. He will work with SVP of architecture Michael Rojkind and chief architect Bjark Ingles on all ground-up projects. Slade co-founded Slade Architecture with his partner, Hayes Slade, in 2002, and has built projects in the United States, Europe, and Asia. 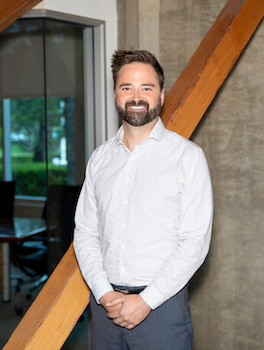 Joshua Thompson (pictured at right) has been promoted to studio manager, interior architecture and design in Ware Malcomb’s downtown San Diego office. He previously served as senior project manager for the past five years in the Phoenix office. He will lead Ware Malcomb’s interior architecture & design studio in San Diego and manage select projects.

Culver City-based R&A Architecture & Design is rebranding their firm to OfficeUntitled and expanding the leadership team, made up of principals Christian Robert, Benjamin Anderson, Shawn Gehle and Lindsay Green. Recent projects include Woodlark Hotel in Portland, The Cayton Children’s Museum in Santa Monica, and the Harland in Beverly Hills.

Sabrina Pagani has joined The Switzer Group’s Manhattan team as principal. She will oversee a number of high-profile workplace interiors out of the nationally ranked interior architecture firm’s New York studio. 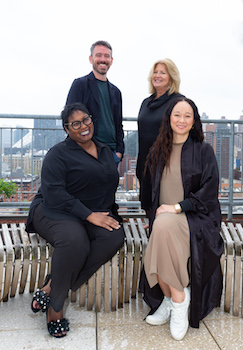 Ericka Moody has joined TRIO as regional vice president. Moody is a 30-year veteran of the interior design industry and has overseen hundreds of successful national and international projects. TRIO has expanded its work in California significantly over the last several years and has recently completed dozens of projects, including work with Touchstone Communities, Shea Homes, and Simpson Property Group.

Maha Sabra has been promoted to associate principal in the New York studio of Perkins + Will in support of the healthcare practice. In the past five years at the studio, she has transitioned from a design practitioner to project manager. As a senior project manager, Sabra plays a central role leading the studio’s healthcare teams. 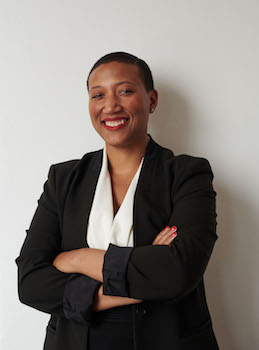 Kimberly Dowdell (pictured at right) has returned to HOK as director of business development in Chicago. Dowdell is a licensed architect with a wealth of expertise in strategic planning, design, project management, housing policy, and real estate development. She previously worked in HOK’s New York studio from 2008-2011.

Kathleen Lynch has joined the Dallas studio of Wilson Associates as operations director. Lynch has 15 years of professional experience as a LEED-accredited interior designer and field manager. She will oversee teams on a roster of hospitality projects in Nevada, California, and other areas across the Southwest.

Kevin Wilcock has joined WRNS Studio as associate principal. He brings 25 years experience leading affordable and market-rate housing projects. He will be based out of WRNS Studio’s Honolulu office, guiding the studio’s multi-family housing practice with a focus on the Pacific region.

Read more: On the Move: April's Top Promotions and Hires 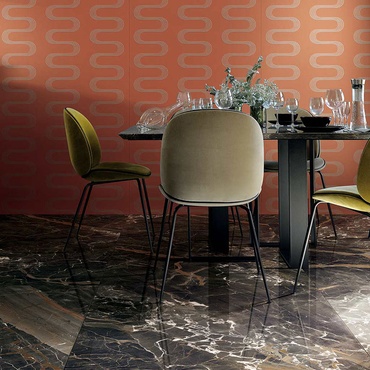 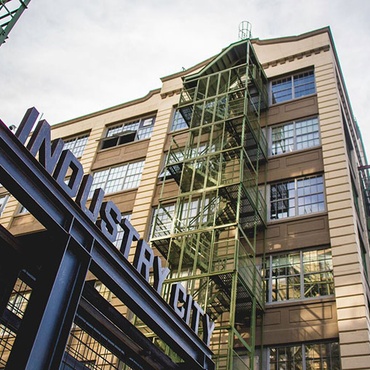 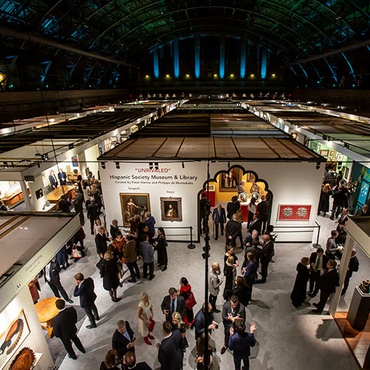 10 Highlights from The Winter Show at The Park Avenue Armory 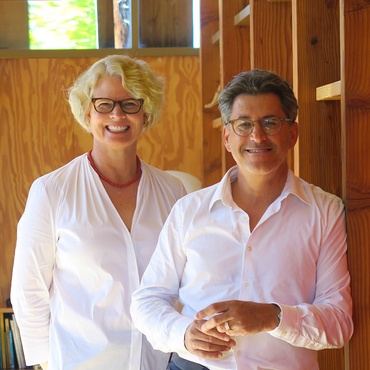 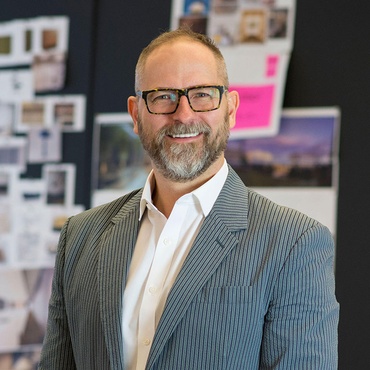 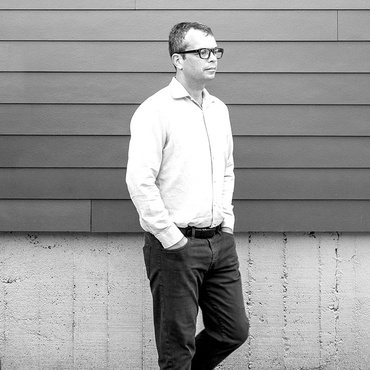