The exuberance of Brazilian Modernism is now on full display in the Bronx as “Brazilian Modern: The Living Art of Roberto Burle Marx” opens Saturday, June 8, at the New York Botanical Garden. The largest botanical exhibition ever mounted by the NYBG, it combines a horticultural tribute to Burle Marx—one of the most significant Brazilian artists and landscape designers of the 20th century—with insights into his vibrant artwork and textiles and his advocacy for plant conservation.

To do so, the NYBG converted a lawn outside the Enid A. Haupt Conservatory into a lushly landscaped Modernist Garden, replicating the bold designs of Burle Marx via striking black-and-white patterned pathways, curvilinear planting beds, and a large water feature that recreates the look of one the designer installed in the Banco Safra headquarters in Sao Paulo. Visitors wander amid palm trees, elephant’s ears, bromeliads, coleus and other plants Burle Marx used in his garden designs.

The indoor Explorer’s Garden furthers the journey into the world of South America’s tropical rainforest, while the Water Garden highlights Burle Marx’s use of plants from a variety of regions and includes a mix of the NYBG’s own water lilies as well as tropical water lilies favored by the landscape designer. Raymond Jungles, a Miami-based landscape architect who was a protege of Burle Marx in the 1980s and early 1990s, designed the three gardens for the NYBG.

“This is the biggest living exhibition we have ever done, “ said Todd Forrest, Arthur Ross Vice President for Horticulture and Living Collections at the NYBG, “but it matched Roberto Burle Marx’s larger-than-life spirit.”

In the Art Gallery of the LuEsther T. Mertz Library, a collection of Burle Marx’s landscape designs, paintings, drawings, and textiles are displayed, and in the Rotunda the look of his home—where he loved to entertain guests with elaborate dinner parties—is recreated, allowing visitors to draw parallel between his artistic vision and horticultural passion. Burle Marx’s artwork is vibrant and abstract and his gardens and public spaces striking in their use of bold and sensuous curves.

“Roberto Burle Marx was a total work of art,” said Edward J. Sullivan, Ph.D, the Helen Gould Shepard Professor of the History of Art and Deputy Director of the Institute of Fine Art at New York University, who curated the gallery exhibition.

Burle Marx, who was born in 1909 and died in 1994 , was a principal figure in Latin America’s modernist art and garden movement in the latter half of the 20th century. He created more than 3,000 landscape projects in his long career, notably the undulating pedra portuguesapromenade along Copacabana Beach in Rio de Janeiro and the patterned pavement along Key Biscayne Boulevard in Miami, which wasn’t installed until a decade after his death. 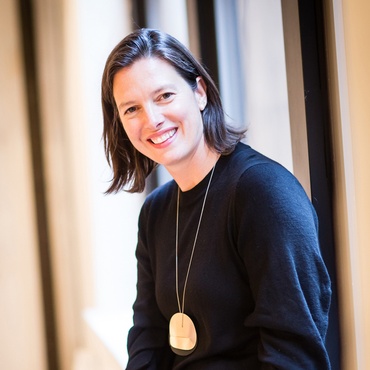 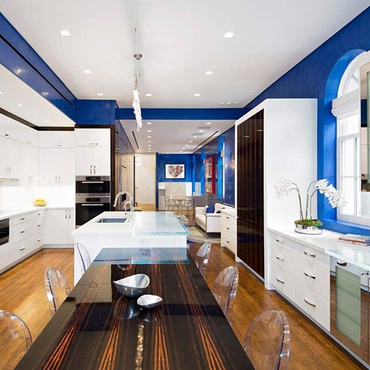 Products, Studios, and Designers This Week on DesignTV by SANDOW 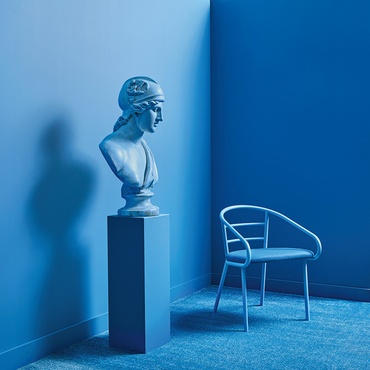