Tel Aviv and Dubai have become hot spots for hospitality and office projects. But other Middle Eastern cities are getting attention, too. Check out the latest design projects in the Middle East below. 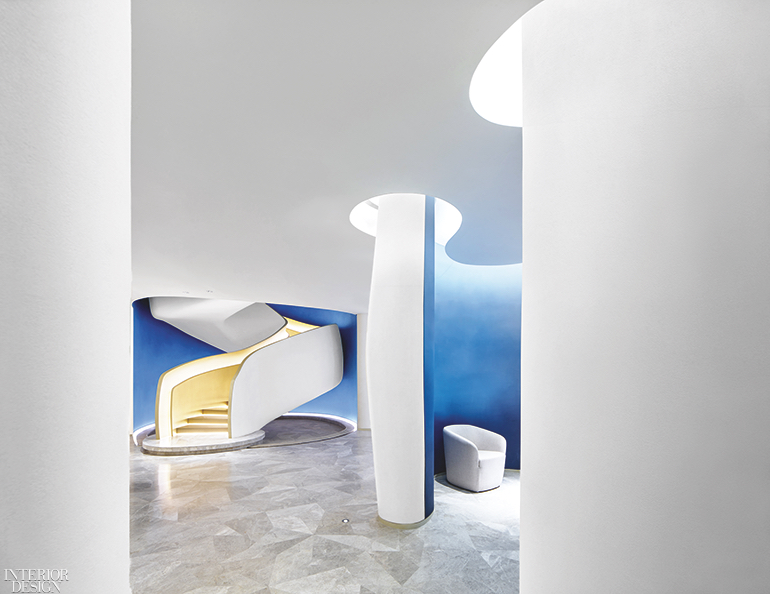 After a period during which hotel designers took inspiration from residential interiors to make guests feel at home, Glenn Pushelberg and George Yabu decided to go in the opposite direction. For the interior of the Four Seasons Hotel at Burj Alshaya, part of a new mixed-use complex by Gensler in Kuwait City, they went all out with monumental scale. Read more 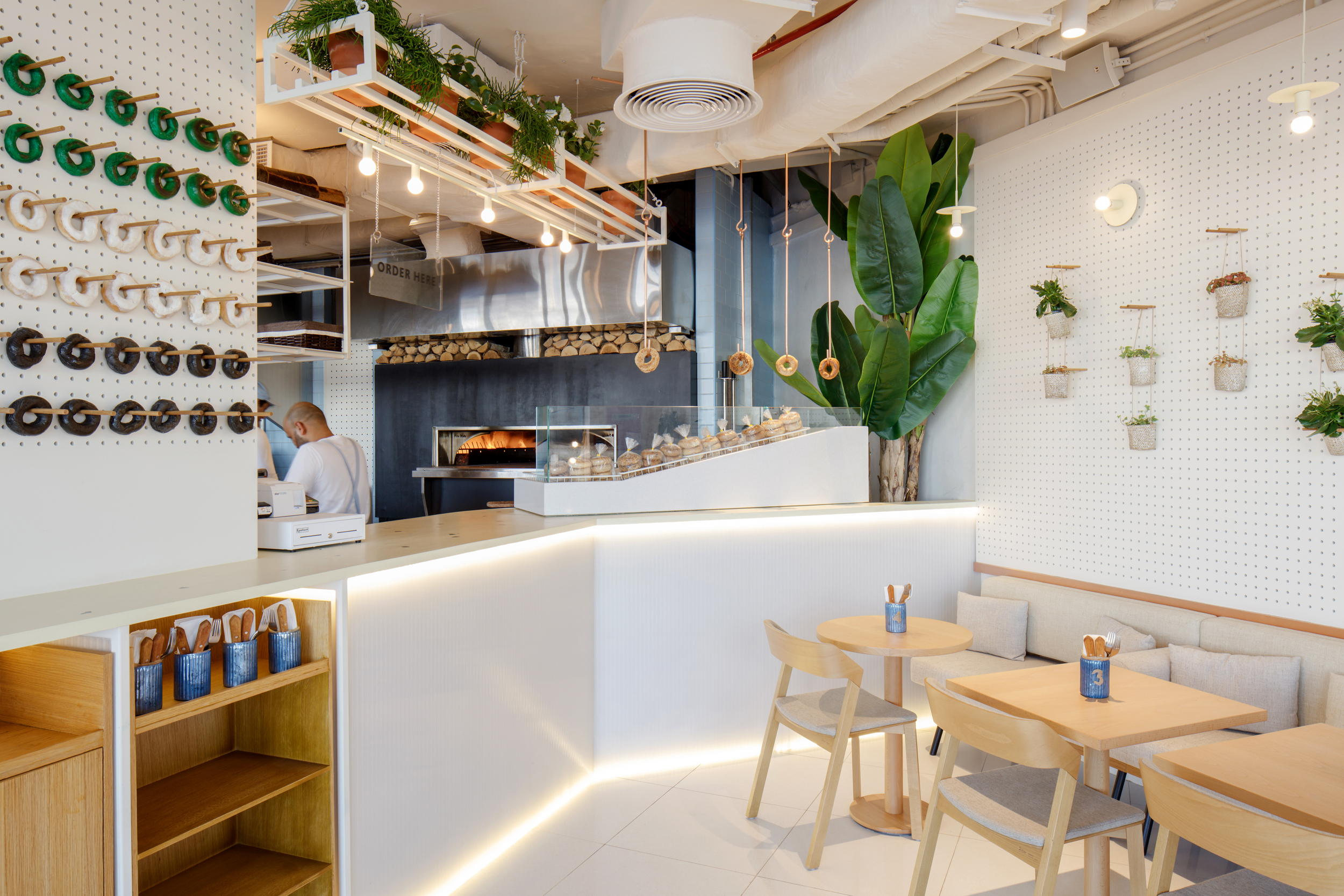 The history of the bagel, like the parboiled treat itself, has a few holes, but it’s generally thought to have originated in Eastern Europe and been perfected in New York. Recent refinement has come courtesy of Bagel Yard, which knew it needed a fresh look when importing its Montreal-style take on the bagel to the surfing community of Dubai’s Umm Suqeim neighborhood. To do so, they brought in the London and Dubai-based firm H2R Design, which has lately been making a name for itself throughout Egypt. Read more 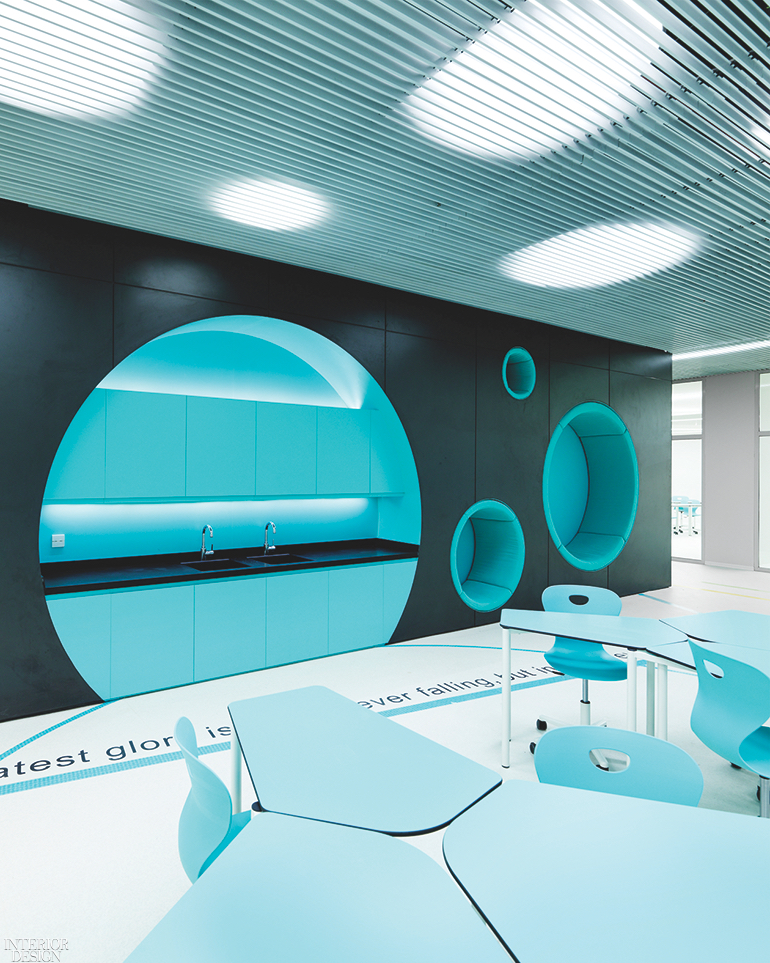 With a portfolio already strong in museums and offices, Innocad Architecture has entered the educational field with a bang. The inaugural project, World Academy, an international school for nursery through 12th grade, is large in both scale and graphic impact. And the location is equally ambitious—the Saudi Arabian city King Abdullah Economic City was conjured out of the desert near Jeddah by the current crown prince’s uncle. Read more 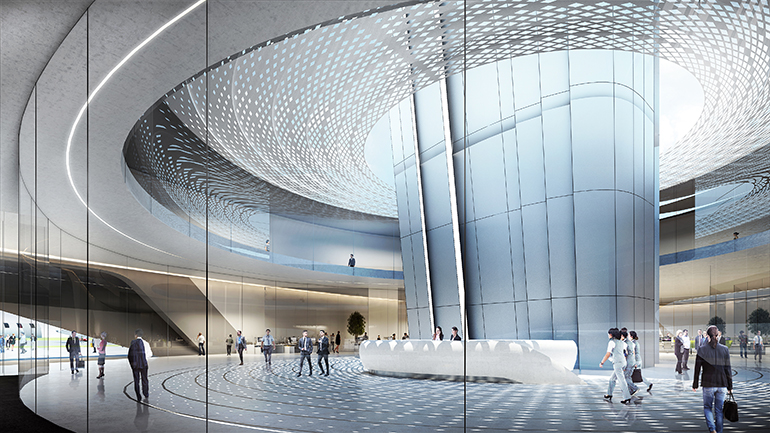 Three years in the making, Istanbul New Airport was finally inaugurated in October of last year. With construction on a 19,000-acre aerotropolis of office buildings, hotels, mosques, and medical and conference centers expected to continue until 2028, the centerpiece so far is the 295-foot-tall air control tower by firms Pininfarina and AECOM. Aerospace and automotive design are expected inspirations, but the tulip, an important cultural reference in Turkish history, is a surprise. In this interpretation, it appears to be blowing in the wind. Read more 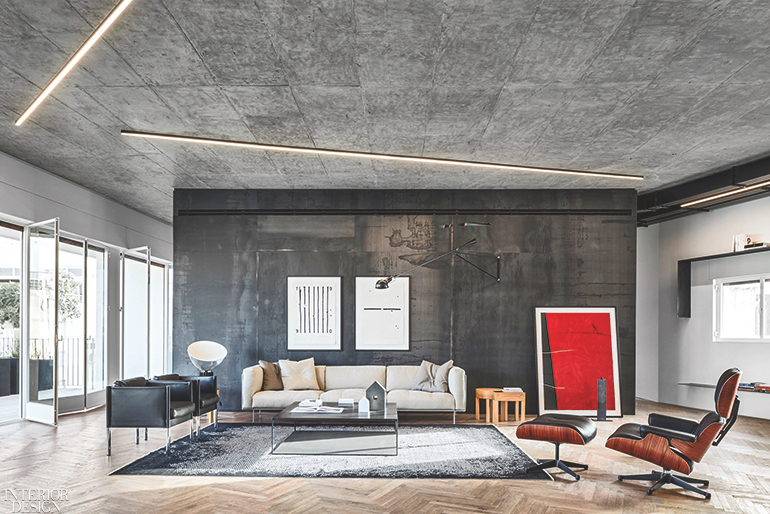 This apartment occupies a building that had long been a medical clinic, filled with doctors’ offices and labs, and has been recently converted into luxury housing. By the time Irit Axelrod of Axelrod Design saw her client’s space, it had already been gutted. This freed her to go in a completely different direction with the layout, which is a loft, rare in Tel Aviv, and the styling, which is decidedly industrial, with structural elements and electrical and air-conditioning ducts exposed. Read more

6. 4Space Interior Design Fires Up a Barbeque Restaurant in Dubai 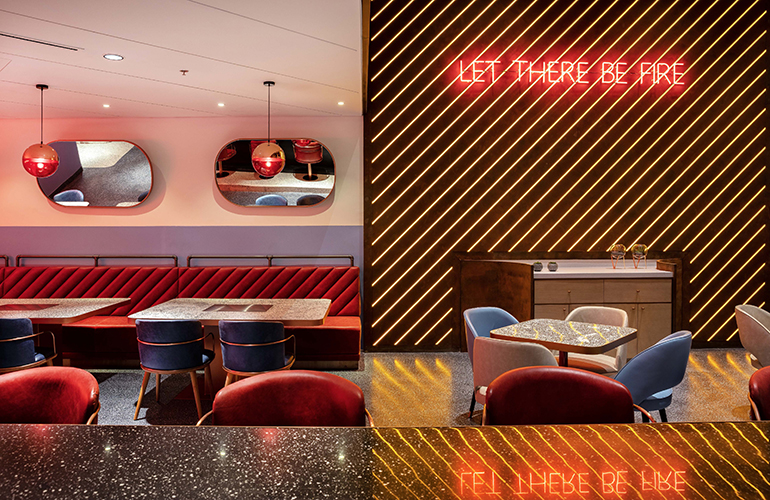 No matter what kind of sauce you prefer, or whether you’d rather throw a slab of meat or an array of fresh vegetables on the grill, the most important part of any barbeque is the fire. The Dubai-based firm 4Space clearly had this in mind when they conceived the interiors for AtmosFire, a 6,000-square-foot restaurant a stone's throw from the Persian Gulf’s beaches. Read more 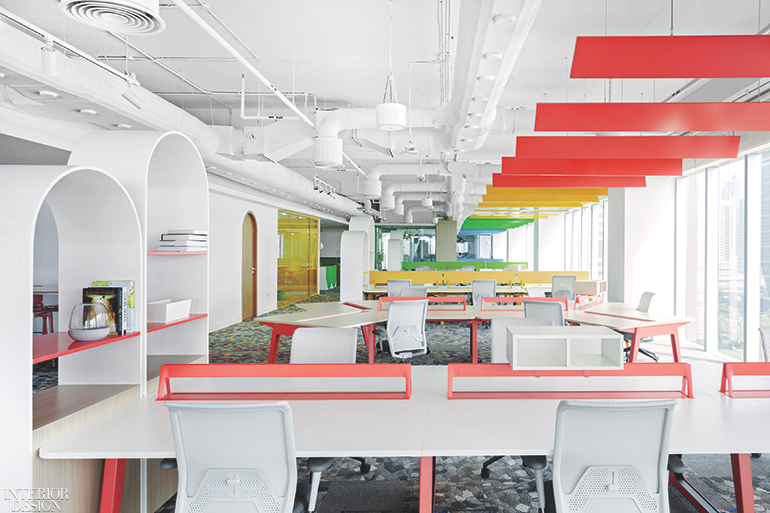 While the floor plan of Edelman's Dubai office is open to encourage collaboration, Roar created a concept of “cultural villages” to serve a range of functions, inserting phone booths and small meeting rooms for quiet, heads-down work. There are playful environments for the millennial employees, and more refined spaces for senior managers and important clients. Color psychology informed the palette defining each team’s work area, indicated by suspended panels of lacquered MDF. Read more

8. John Pawson Transforms a 19th-Century Former Hospital Into the Jaffa, a Luxury Hotel in Tel Aviv 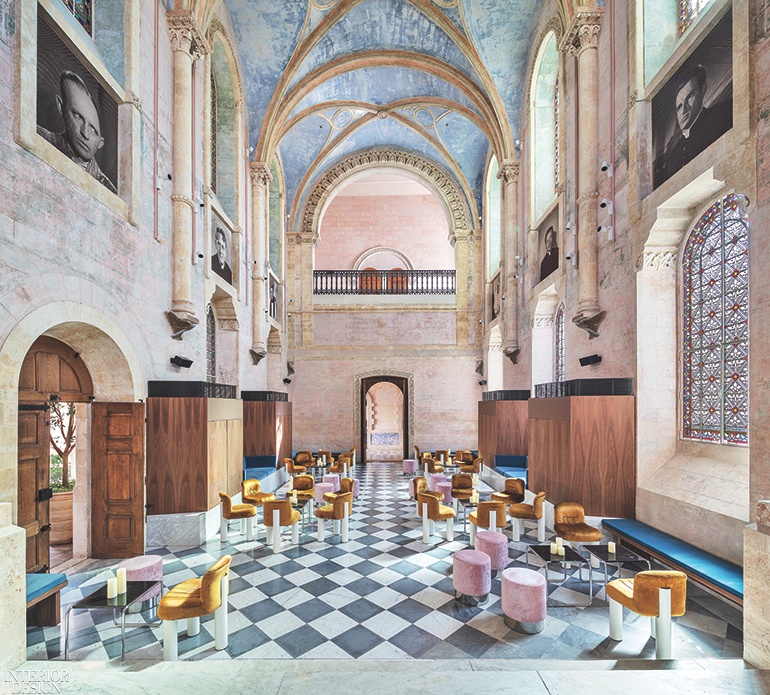 What was a French 19th-century hospital is now, thanks to a sensitive restoration and the addition of a new building by Interior Design Hall of Fame member John Pawson, the Jaffa hotel in Tel Aviv. Deconsecrated and restored to reveal original paintwork, the hospital’s chapel now functions as the hotel’s bar and lounge. Parts of the stained-glass windows and tiled floor are new, as are the Cini Boeri chairs and the upper photographs of such actors as Bing Crosby and Montgomery Clift depicting priests. Read more 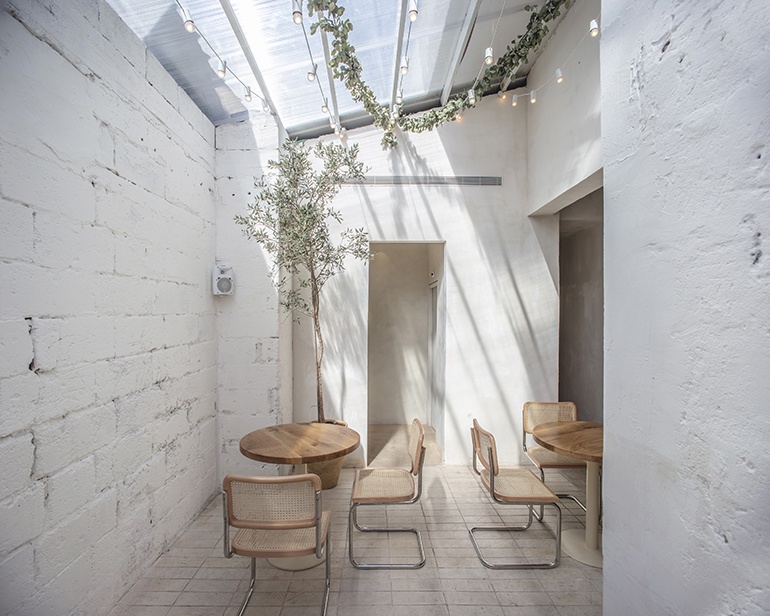 The Levinsky Market area of Tel Aviv’s trendy Florentin neighborhood might be better known for its overflowing wholesale spice vendors than for its dining destinations. But chef Shirel Berger is trying to change that with Opa, a farm-to-table restaurant with an elegantly restrained decor by Craft & Bloom. The indoor patio’s floor is tiled in local Hebron stone, cut just a few miles from the restaurant. Read more 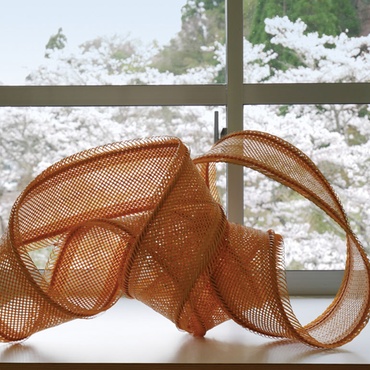 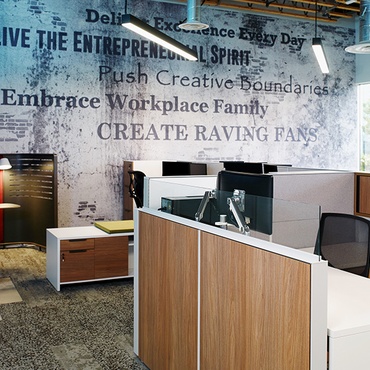 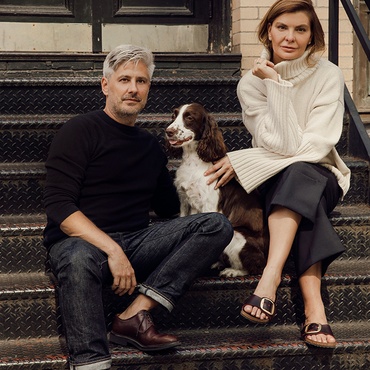 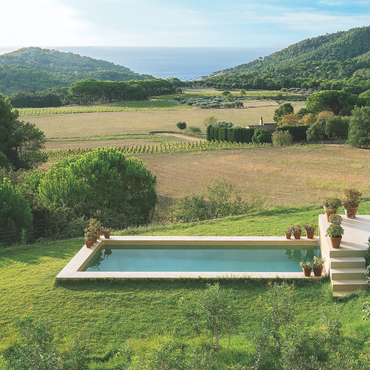