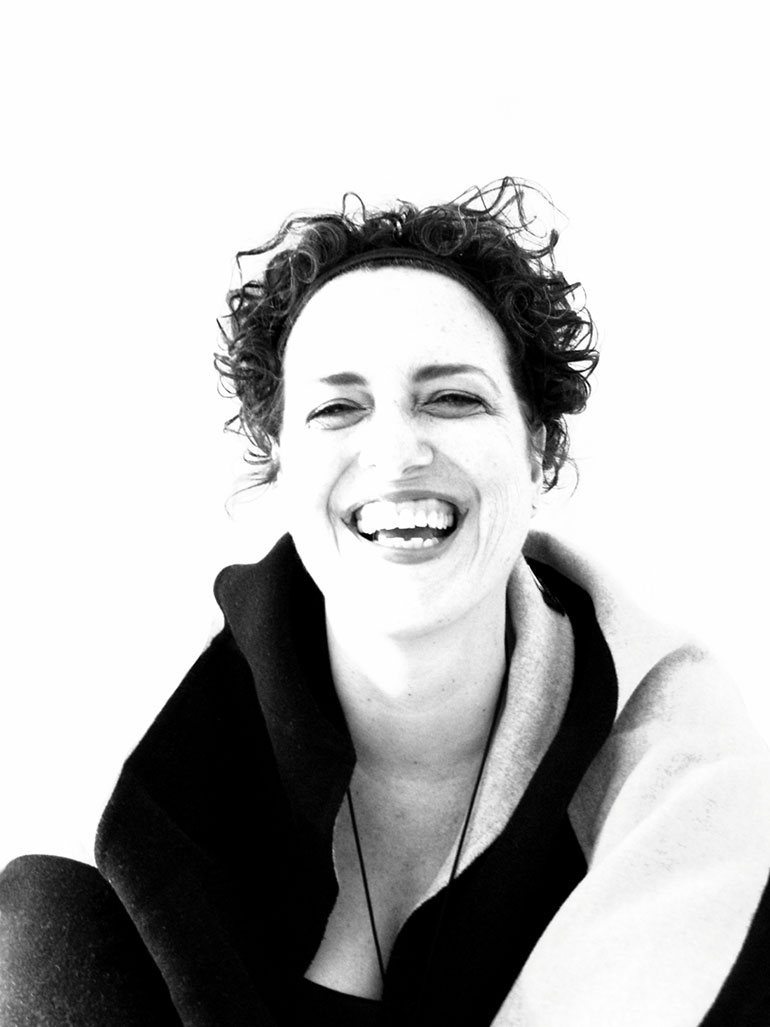 On April 15, Interior Design’s Editor in Chief Cindy Allen will be honored with the Stephen A. Klimet Oculus Award. Bestowed by the AIA’s New York chapter, the award recognizes excellence in and contributions to the built environment. Specifically, the award honors the influence of architectural journalists through their commitment to uplift and promote the standards of the practice. It was named for Stephen A. Kliment, FAIA and his contributions as the former editor in chief of Architectural Record.

Cindy has been awarded this prestigious prize in honor of her leadership and coalescing in the design community. With over 17 years helming Interior Design in the role of editor in chief, and Interior Design’s parent company Sandow as chief design officer, her contributions to the industry have been numerous. Some of the highlights of Cindy’s career include having published nine books on design, the production of over 80 design documentaries, and regular participation on panels, roundtables, and the juries of many design awards. Cindy also holds honorary doctorates from the New York School of Interior Design as well as the San Francisco Academy of Fine Art, in recognition of her impact on the industry and many achievements. Other notable media figures who have won this award include Inga Saffron, Iwan Baan, Paul Goldberger, and Ada Louise Huxtable.

"I am so grateful to be both a champion and documentarian of all the hard work and genius that emanates from this industry. I am honored to receive the Oculus Award and touched by the recognition from my dear friends in the design community.”

Interior Design Hall of Fame award-winner Deborah Berke, FAIA, LEED, AP, and founding partner of Deborah Berke Partners will also be honored on April 15. She has received the AIA Medal of Honor. The Medal of Honor is the organization’s highest honor for distinction on the profession of architecture and recognizes her distinguished work and high professional standing.

Cindy and Deborah Berke were selected by the AIANY 2019 Honors Committee to receive their awards, as well the recipients of the 2019 AIA New York Design Awards, at the annual Honors and Awards Luncheon. This regular gathering, held at Cipriani Wall Street, celebrates the rich community of designers and architects transforming New York every day and acts as a fundraiser to support AIANY’s ongoing mission to champion design’s inestimable importance.