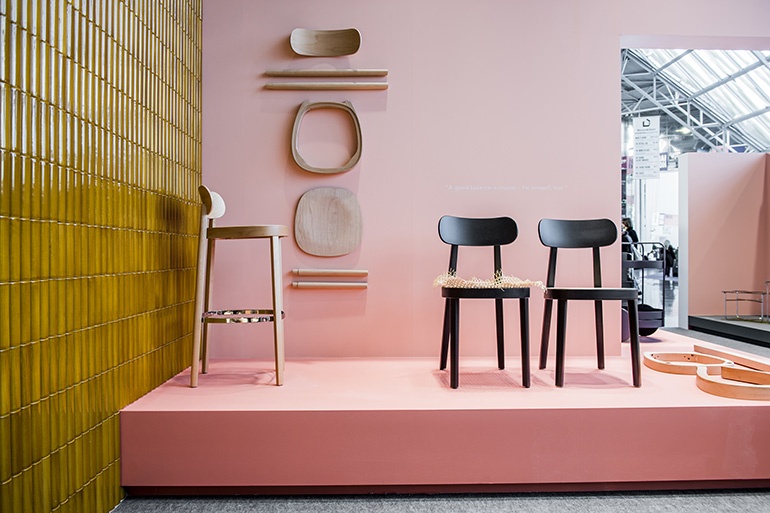 Paris is the place to be in January with a busy agenda of gallery previews and trade shows—including Maison & Objet, which took place January 18-22—plus the exclusive American Party in Paris held under the 13th-century arches of the Collège des Bernardins. The twice-yearly Maison & Objet changed its format this year, separating the show into two distinct categories: home interior, and objects and accessories. With over 600 new brands exhibiting, there was much to explore across the eight halls, including the exhibition of German designer Sebastian Herkner as Designer of the Year, Excuse My French! curated by Vincent Grégoire from NellyRodi Agency, and the Rising Talents Awards.

While the weather outside was decidedly chilly, brands demonstrated their desire for a warmer palette by filling the halls with peach, terracotta, ochre, and rich berry tones. Ligne Roset embraced the warm hues and unveiled several new pieces, including the Astaire designed by renowned plastic artist Pierre Charpin, and the ochre-hued Clam, the winning submission by Léo Dubreil and Baptiste Pilato from its annual Concours Cinna Révélateur de Talents design talent contest. Other brands embracing earth-toned hues included Eno Studio, Portuguese brand Dooq, Woud and outdoor manufacturer Expormim. This contrasted with the other emerging theme, which curator and interior designer Elizabeth Leriche termed “Minimal Brutalist” in her exhibition What’s New. With the growing desire for tactility, raw materials, and clean lines, the emphasis was on textures such as rattan, cane, rough surfaces, and pared-back pieces.

Given his ambitious release of 21 projects in 2018, it was no surprise that Sebastian Herkner was awarded Maison & Objet Designer of the Year 2019. With products designed for brands such as Cappellini, Moroso, Thonet, Pulpo, Dedon, Ex-t and many more, Herkner has a dedication to craftsmanship and a flair for color. The exhibition of his work highlighted his creative process and how color plays a key role.

A curated display by Vincent Grégoire under the theme Excuse My French! highlighted the contribution of the French design world, from classic Parisian bistro chairs to ethical kids and home brand Le Petit Lucas du Tertre. “There’s a renewed curiosity about the French, a sort of fascination at the moment,” says Grégoire of Nelly Rodi.

The show’s platform for new and emerging designers, The Rising Talents Awards, focused on China for this edition. The jury, including legendary designers Tom Dixon and Lyndon Neri and Rossana Hu of Neri & Hu trained their laser-sharp eyes on the country’s emerging talents, who were committed to forming a new Chinese language of design. The selected group ranks as some of the brightest young design minds in the country today and included Frank Chou, Chen Furong, Mario Tsai, Hongjie Yang, Ximi Li, and Bentu. 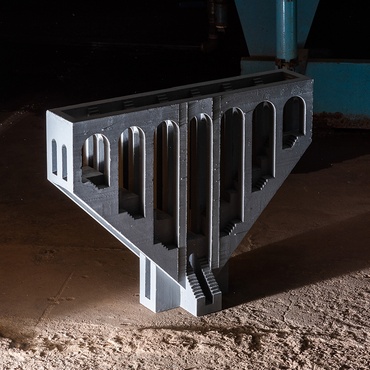 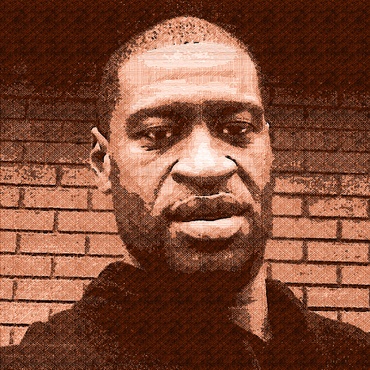 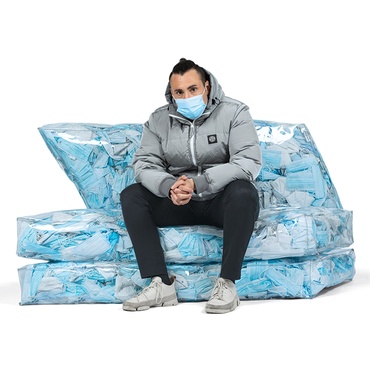 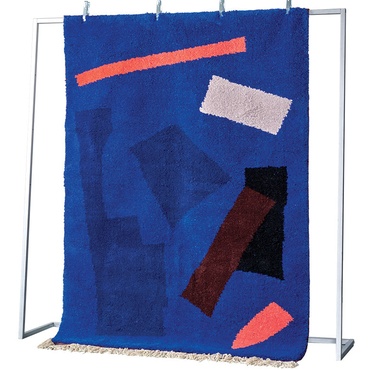