On the Move: January's Top Promotions and Hires

Humanscale has appointed three new leaders within sales verticals. They are Meg Bruce Conway, Lisa Hubbs and John Finken. Conway joins Humanscale as vice president of A&D sales after 16 years at 3form. Lisa Hubbs will be president of retail sales and has a career that includes eight years at Herman Miller, where she managed the North American Retail Sales Division. John Finken joins as vice president of government sales with a 29-year history at Knoll, most recently as national sales SVP in the Western and Central divisions. 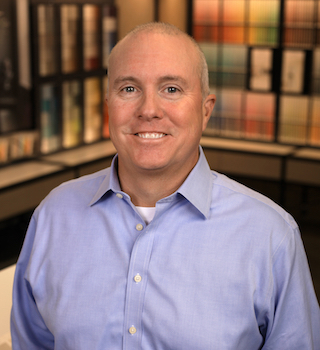 Company veteran Dan Calkins has been appointed chairman and chief executive officer at the paint manufacturer Benjamin Moore & Co. He will succeed Mike Searles, who served as CEO for five years. He began his career with the company in 1987 as a sales trainee and over his 32-year tenure has moved up to president of global sales.

Frank Boykin, CFO of flooring company Mohawk Industries, will retire in 2019 after 25 years at the company. Boykin joined Mohawk in 1993 and moved up through various finance positions before taking the role of CFO in 2005. A search has been launched for his successor, and he will help to facilitate the transition in a senior consultant role.

Chris Blackadder has joined the San Francisco-based full-service architecture firm FORGE as managing director. Blackadder, who hails from Sydney, Australia, has a background in architecture, interior design, and workplace consulting, with specialty in the corporate office, hospitality, and residential arenas. He will oversee the firm’s growth and operations in the interiors department as part of the executive leadership team. 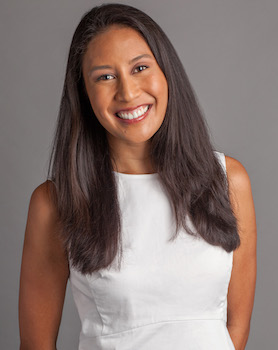 Five employees at Boston-based RODE Architects have been promoted to associate. They are Mike DelleFave, Jessica Haley, Lucas Herringshaw, Shelley Kolesar, and Ben Wan. These employees were recognized for their dedication to the firm, superior client service and design ability, as well as mentorship and care for the profession.

Boston-based architecture and urban design firm NADAAA has announced several leadership changes in 2019. Arthur Chang has been named a principal, while Richard Lee, Harry Lowd, and Amin Tadj have been promoted to associate. 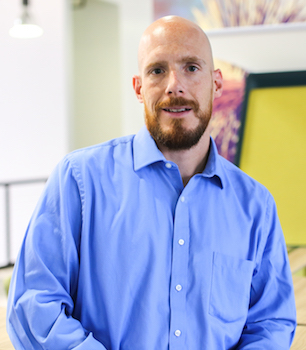 Commercial interiors company Tangram has appointed Todd Bynon to the newly-created position of chief of staff. Bynon has 10 years of experience in the civilian aerospace sector following active duty in the U.S. Air Force. Tangram has also promoted three members of its sales team in support of ongoing growth. David Morgan has been promoted to executive vice president after 10 years as vice president of sales. Amber Jones and Nick Meter have been promoted to vice president of sales following several years in the role of sales director.

HNI Corporation veteran Jerry Dittmer has been appointed president and CEO of the contract furniture company Flexsteel Industries. He was the unanimous choice of the board of directors and will become the company’s eighth corporate president.

Chris Woleske, president and CEO of Bellin Health, has joined the board of directors at the furniture and moveable wall systems maker KI. Woleske has been CEO of Bellin Health since 2018 and has served in various leadership roles at the company for 20 years. She is also a fellow of the American College of Healthcare Executives, a member of the Wisconsin Hospital Association Board of Directors, and a member of the Greater Green Bay Community Foundation Board of Directors. 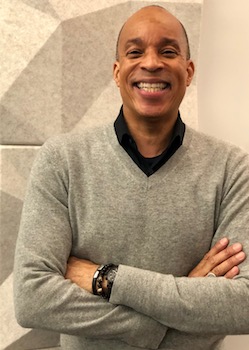 Courtney Brooks has been promoted to the position of director of product development at Unika Vaev textiles. Brooks joined Unika Vaev in 2017 as New York Metro Region sales associate. He acquired 18 years of experience as an interior designer before transitioning to sales, where he gained an additional 15 years of experience. 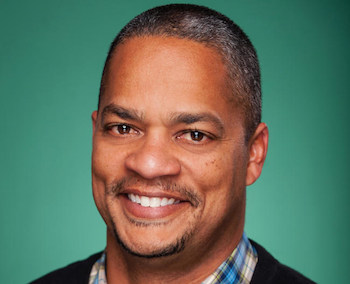 Laura Gibson has been appointed senior designer for the hospitality business segment at Nourison. Her responsibilities in her new role will include design trend analysis, broadloom and rug collection development, product-line extensions, client project design and trade show planning. 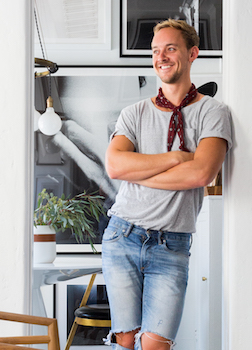 Brady Tolbert has joined Bobby Berk Interiors + Design as creative director. Tolbert previously worked in roles at Emily Henderson Design and Beverly Hills Luxury Interiors, and will oversee the creation of a new editorial platform for the firm. Bobby Berk is best known as the design expert on Netflix’s Queer Eye and has 15 years of industry experience. He launched his brand in 2006 and started his eponymous firm in 2015.

Tile maker Island Stone has named Jeff Nibler as its new COO. Nibler has 16 years of experience in the tile industry and has worked up from customer service to vice president of sales for a glass tile company before coming to Island Stone. He will work in the company’s Santa Cruz, California headquarters.

Milliken & Company has expanded its design and account management teams in the specialty interiors business. The additions are Kim Grimsley as design consultant and Brock Henderson as account manager. Grimsley has more than 25 years experience in decorative textile fabric design and holds a bachelor of science degree in textiles from North Carolina State University. Henderson will join the group from Milliken's floor covering division, where he served as business controller. 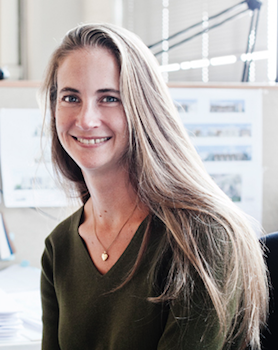 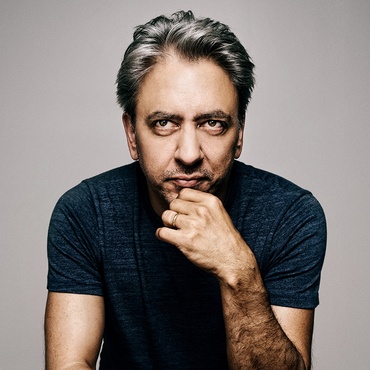 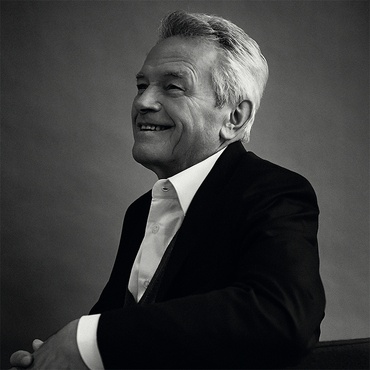 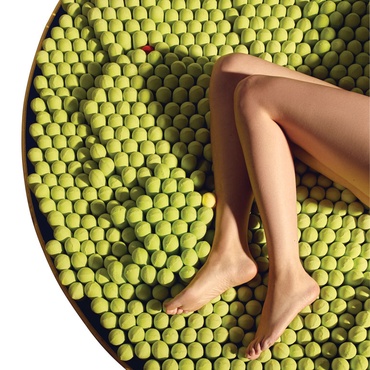 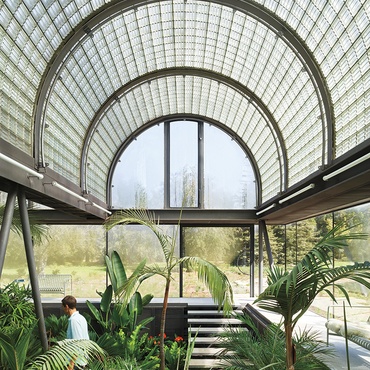 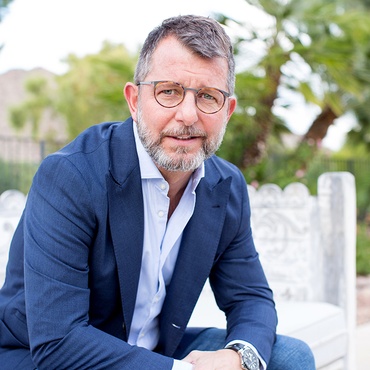 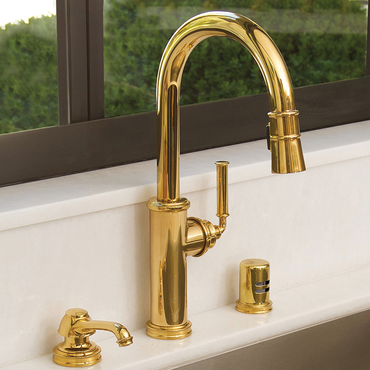 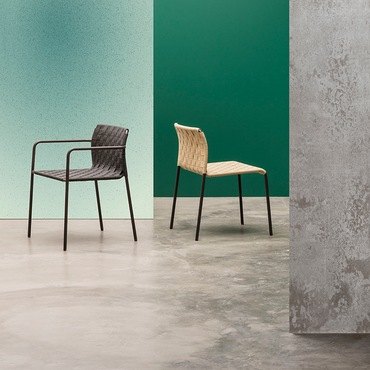 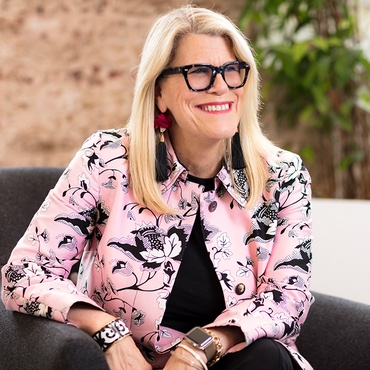