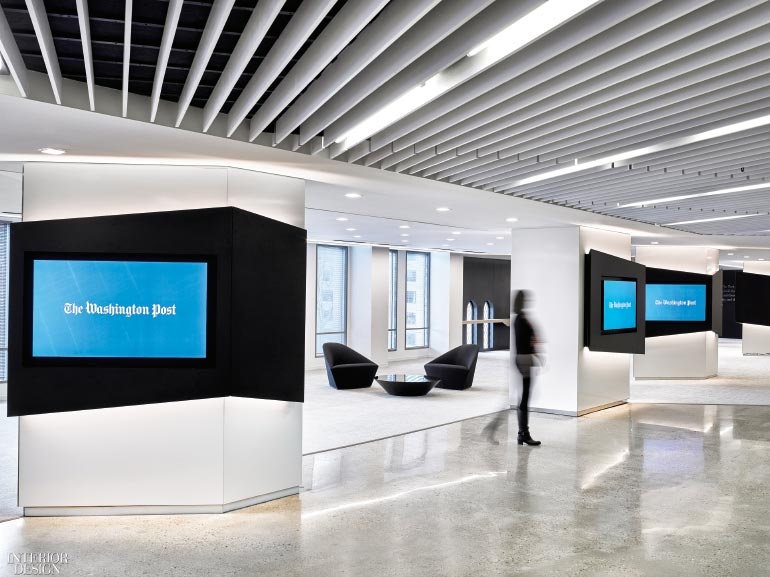 As if being consistently number one on Interior Design’s list of the top 100 Giants firms weren’t enough “excellence” to go around, the Gensler Design Excellence Awards, a massive firm-wide competition with multiple categories, takes place every year. This is the first time, however, that the Rising Designer Award has been added. It celebrates the overall achievements of those who have been working at Gensler for 10 years or fewer. There’s one winner per region—call them luminaries in training. Here, they introduce themselves and tell us a little about a project they’re especially proud of.

Standout: The client has agreed not to max out the building site, making room for interesting architectural massing and interior spaces.

Standout: The building’s Dick Clark Studios, a full sound stage with postproduction facilities, is named for the school’s famous alumnus.

Standout: Signage for a temporary pavilion near headquarters had a Noah’s Ark theme.

Standout: The delicatessen
supplier’s customers can sample food and wine from the test kitchen.

Standout: The neutral palette of the villa’s bedroom derives from nature.

Standout: A canopy of two-by-fours celebrates craft in construction, just as this general contractor does in its projects.