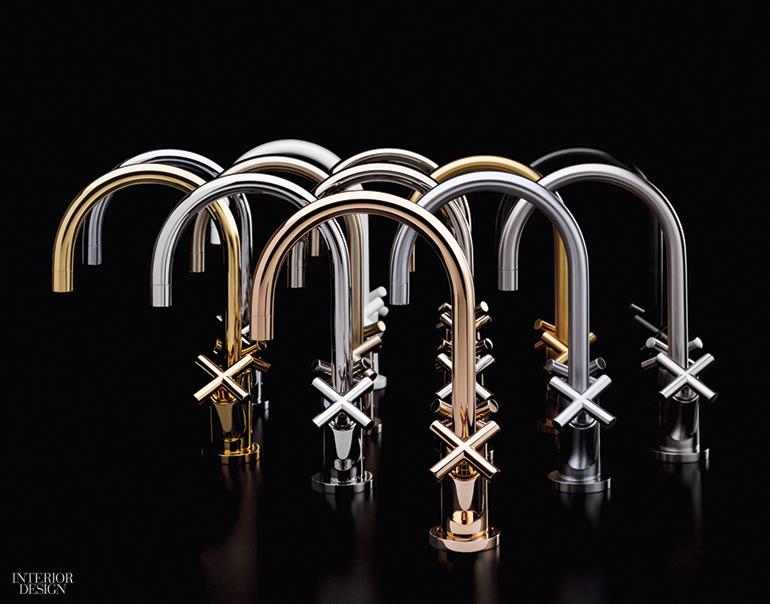 Remember 1992? Perhaps “I Will Always Love You” by Whitney Houston or the separation of Prince Charles and Princess Diana? At least the year can lay claim to one true classic, Dornbracht’s Tara. Immediately recognizable by its cross-shape handles, this brass mixer by Sieger Design is still produced 25 years later, with a few tweaks from updated technologies, in addition to spawning a family of other fittings and accessories.