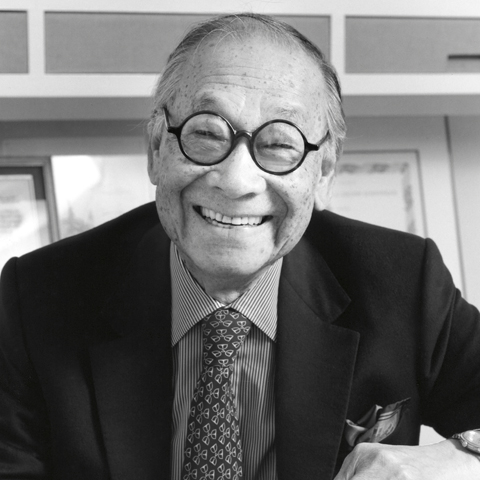 Internationally celebrated for such iconic designs as the Louvre Pyramid in Paris and the Bank of China Tower in Hong Kong, I.M. Pei founded the firm now known as Pei Cobb Freed & Partners in 1955 with Henry N. Cobb and Eason H. Leonard, providing vigorous leadership for thirty-five years, until his retirement in 1990. Born in Guangzhou, China, in 1917, Ieoh Ming Pei came to the United States at the age of seventeen to study architecture. He received a bachelor’s degree from MIT in 1940 and a master’s degree from the Harvard Graduate School of Design in 1946, where he served as an assistant professor until 1948. He holds honorary doctorates from Harvard, Columbia and Brown, among other universities and abroad, and his numerous contributions to the profession have been recognized with the Pritzker Architecture Prize, the AIA Gold Medal, and the Royal Gold Medal of the Royal Institute of British Architects, among many other honors. 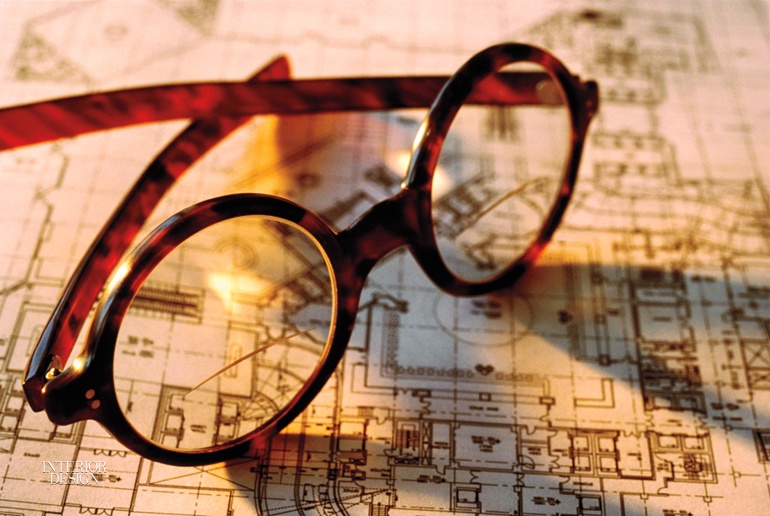