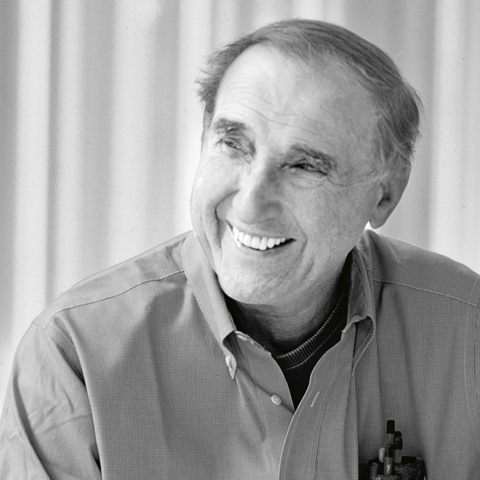 Peter is one of the founding principals of Bohlin Cywinski Jackson, which began practice as Bohlin and Powell in 1965. The firm’s success, and the professional recognition it has attained, are in large measure attributable to his design insights and unflagging dedication to setting the highest standards for all design work produced by the firm. His leadership and inspiration have established a culture of thoughtful, thorough design thinking throughout the practice, and he remains keenly interested in both broad conceptual thinking and detail expression, reviewing the development of design and documentation regularly with project teams. In 2010, the American Institute of Architects awarded Peter with the Gold Medal, the highest honor for an individual in the profession. 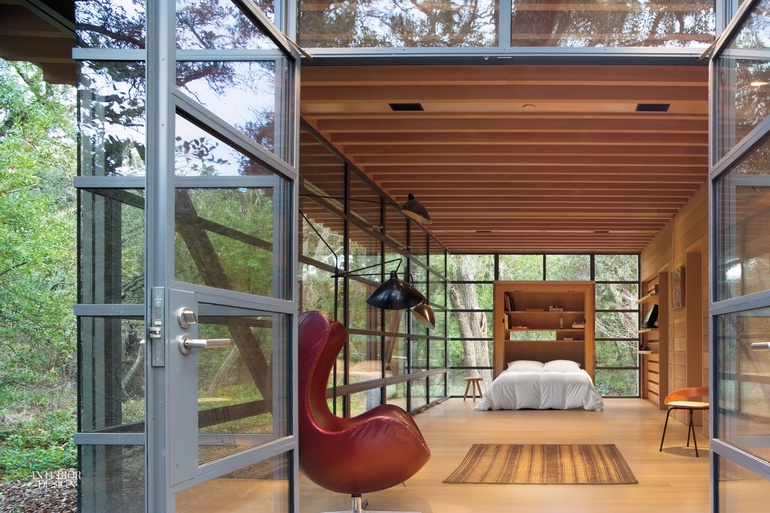 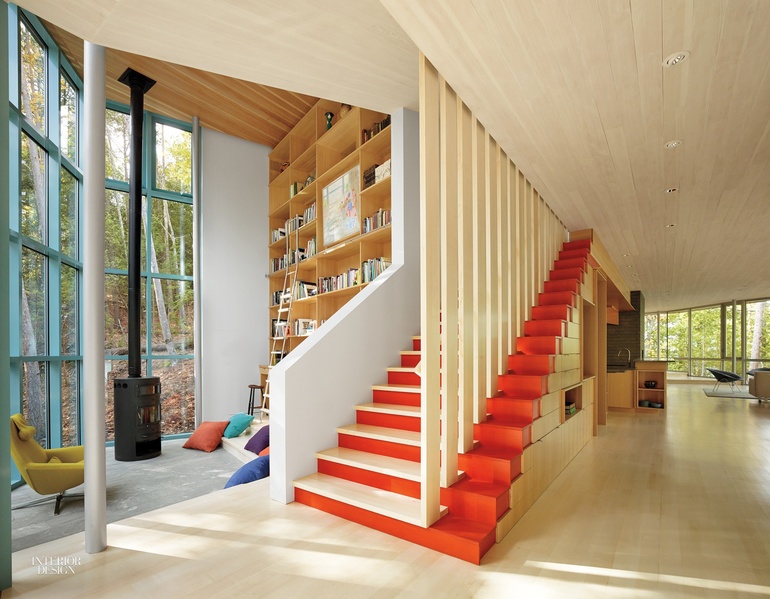