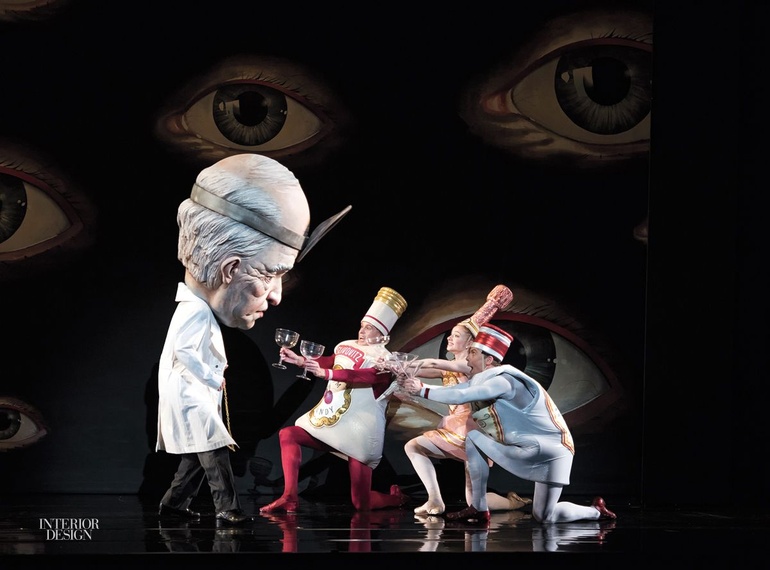 We don’t normally associate ballerinas with sweets. But that changes with Whipped Cream, making its New York premiere at the Metropolitan Opera House May 22.

The two-act ballet debuted in Vienna in 1924 as Schlagobers, in which a young boy overdoes it on the confection. The plot stays the same in the current iteration, but it’s now what American Ballet Theatre artistic director Kevin McKenzie calls a “combination of fantasy and surrealism.” That’s due to Mark Ryden, referred to as the forefather of pop surrealism, who created the costume and set designs, the latter a pink-and-white interpretation of a Viennese pastry shop.

See them in 2-D a few blocks south at Paul Kasmin Gallery, where “Mark Ryden: The Art of Whipped Cream” features his paintings, drawings, and sketches of the production, May 20 to June 30.