The Best Interior Design Covers of All Time 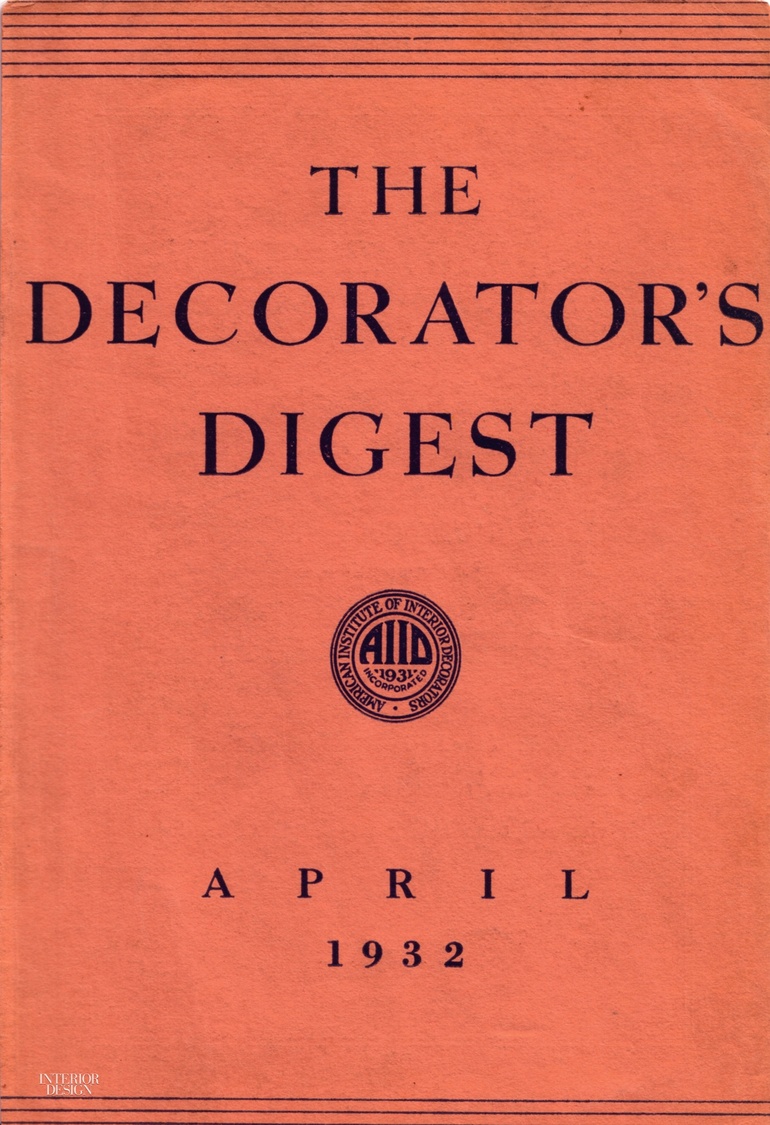 “The most recent years have clearly been a Golden Age of design, but let’s not forget the rambunctious ’70’s, the revolutionary ’60’s, the industrious, resolved ’50’s and ’40’s, and the infinite possibilities almost tangible in the ’30’s.” So wrote editor in chief Cindy Allen in her letter for the March 2007 issue, celebrating our 75th anniversary. In what seems like a blink of an eye—OK, not really—we’ve hit our 85th, with Allen still at the helm. “To be one of only five editors is such a treasure,” she says, referring to Mayer Rus, Stanley Abercrombie, Sherman Emery, and Harry Anderson, who founded the magazine, then called the Decorator’s Digest, in 1932. (It became Interior Design and Decoration in 1937, its current title in 1951.) And let’s not ignore that fact that she’s the only woman editor, too. Rounding up our favorite covers over the decades was one of the more time-intensive activities for this issue, as we were choosing from an absolute gold mine of graphic images charting design’s trajectory. “The visual,” Allen says, “always leads the way.”