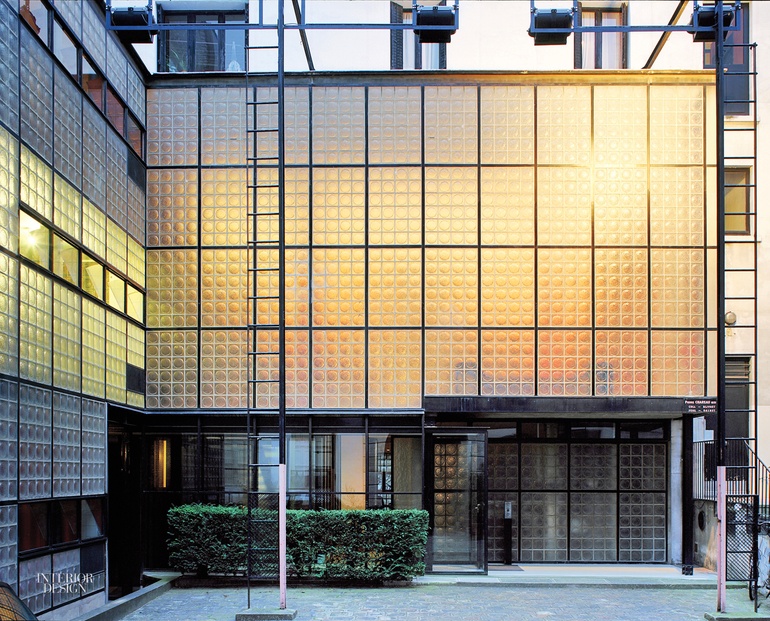 A major figure in 20th-century design, he counted Jacques Lipchitz, Charlotte Perriand, and Pablo Picasso as friends. “Yet he died in exile in New York and has never before had a museum exhibition in the U.S.,” Princeton University history of modern architecture professor Esther da Costa Meyer says. That’s what led her to conceive and guest curate “Pierre Chareau: Modern Architecture and Design,” at the Jewish Museum in Manhattan, November 4 to March 26. Chareau’s oeuvre is being organized into four categories: furniture designs, art collection, interiors, and, his masterpiece, the 1932 Maison de Verre in Paris, considered the first glass house. Diller Scofidio + Renfro is designing the exhibition, highlighting the functionality of Chareau’s designs and using technology to immerse visitors in his world.

Pierre Chareau's exhibition inside the @thejewishmuseum | A digital reconstruction of the Maison de Verre allows visitors to experience different views of the house as though they are moving through it. Photo for @nytimes Weekend Arts #architecture #nytassignment #thejewishmuseum #pierrechareau