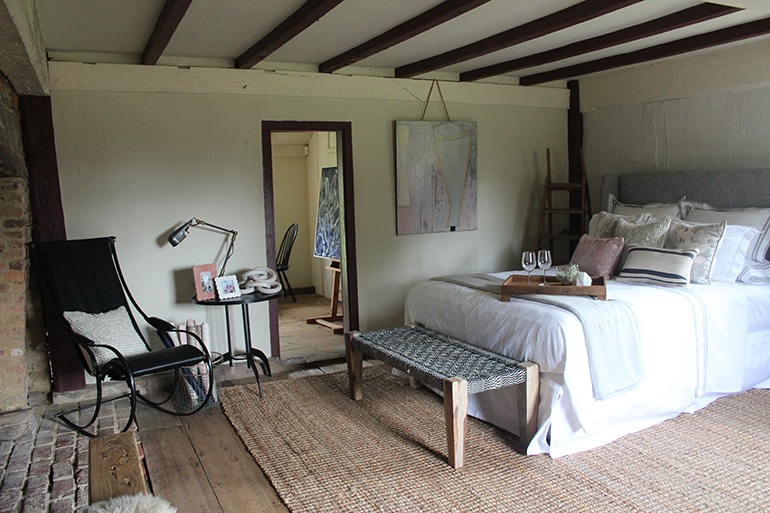 Four students from the New York School of Interior Design were selected to redesign two rooms at the Jethro Coffin House, the oldest home in Nantucket, Massachusetts. The project, which was part of Nantucket By Design, an annual fundraiser that was held the first week of August, was a way for design students to showcase their talents while infusing the saltbox-style home’s rich history with modern touches. 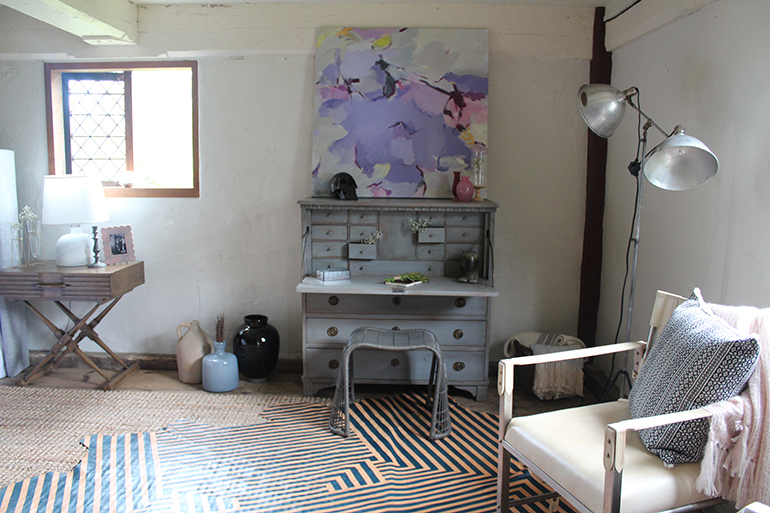 For the project, the four designers—BFA students Faith Hoops and and Emily Kent, and MFA students Tom Elka and Larissa Moutrier—were tasked with redesigning the wood-framed, 330-year-old home’s living room and one of its bedrooms. The students broke off into teams of two and, keeping authenticity in mind, sourced furnishings and decorations from local design shops and boutiques. They also used reproductions of 17th-century-style furniture, including an antique secretary’s desk and a lathe table, which they repurposed into a counter and combined with modern-day stools. 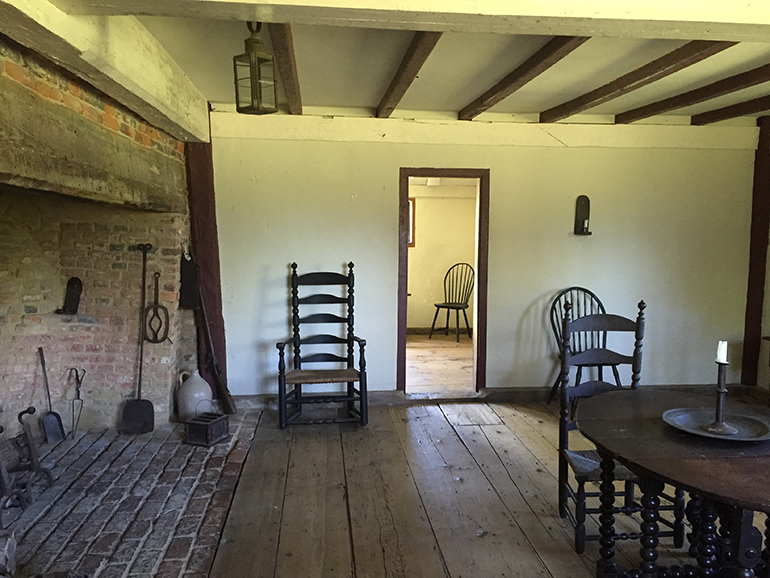 Ellen Fisher, dean and vice president for academic affairs at NYSID who also supervised the project, selected the students and says that she encouraged them to research the island and its history before beginning the project. 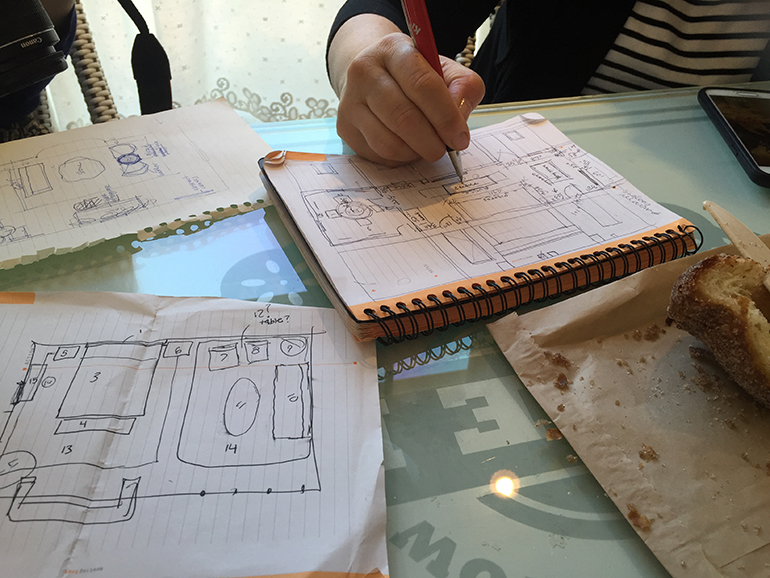 “[I asked them to] create a narrative of the people who lived there,” Fisher says. “It was a way to tie things together by telling a story for when visitors walked into the home.” 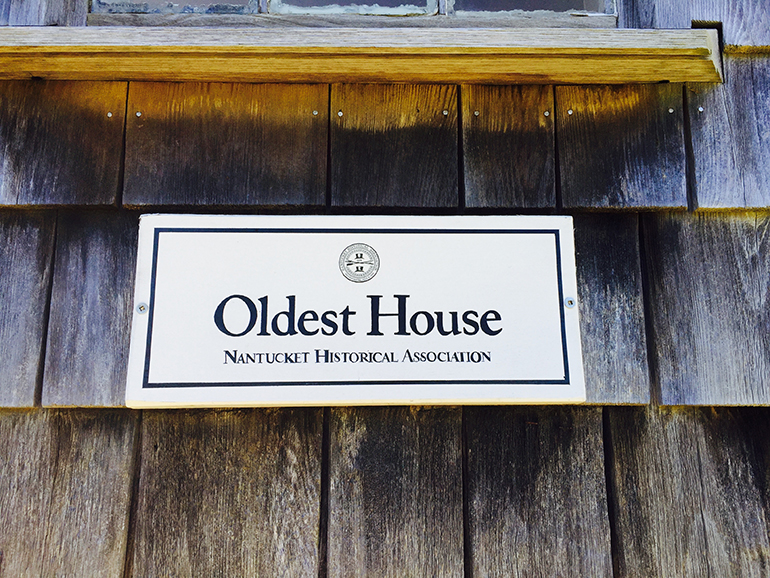 The historic home forced the students to be creative with their design. For example, since the home had few electrical outlets available (about one per room), they employed battery-operated LED lamps, soft-colored floor coverings, touches of bright colors, and reflective surfaces to brighten the interior. The door openings were also narrower and shorter than those found today, so students had to be savvy about which furnishings they selected. 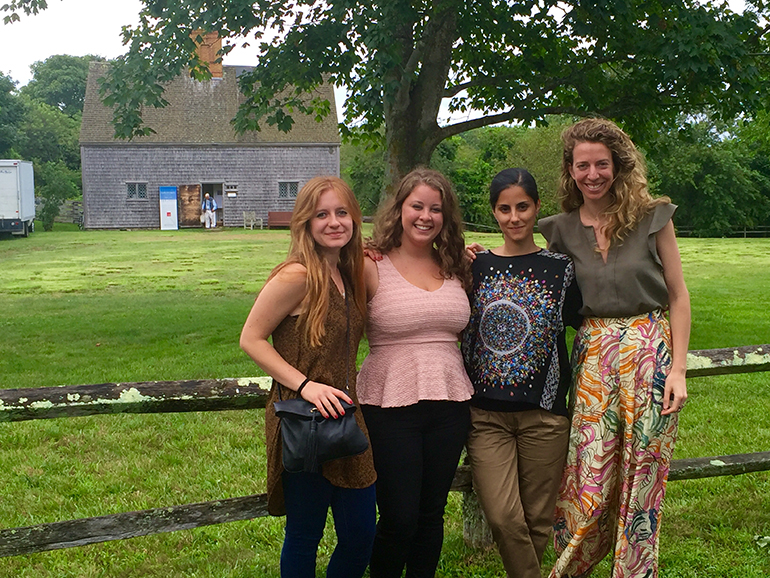 The student’s designs were on display August 2 through 7. For future NYSID events, including “Interior Design: The Essential Profession” symposium on October 7, click here.