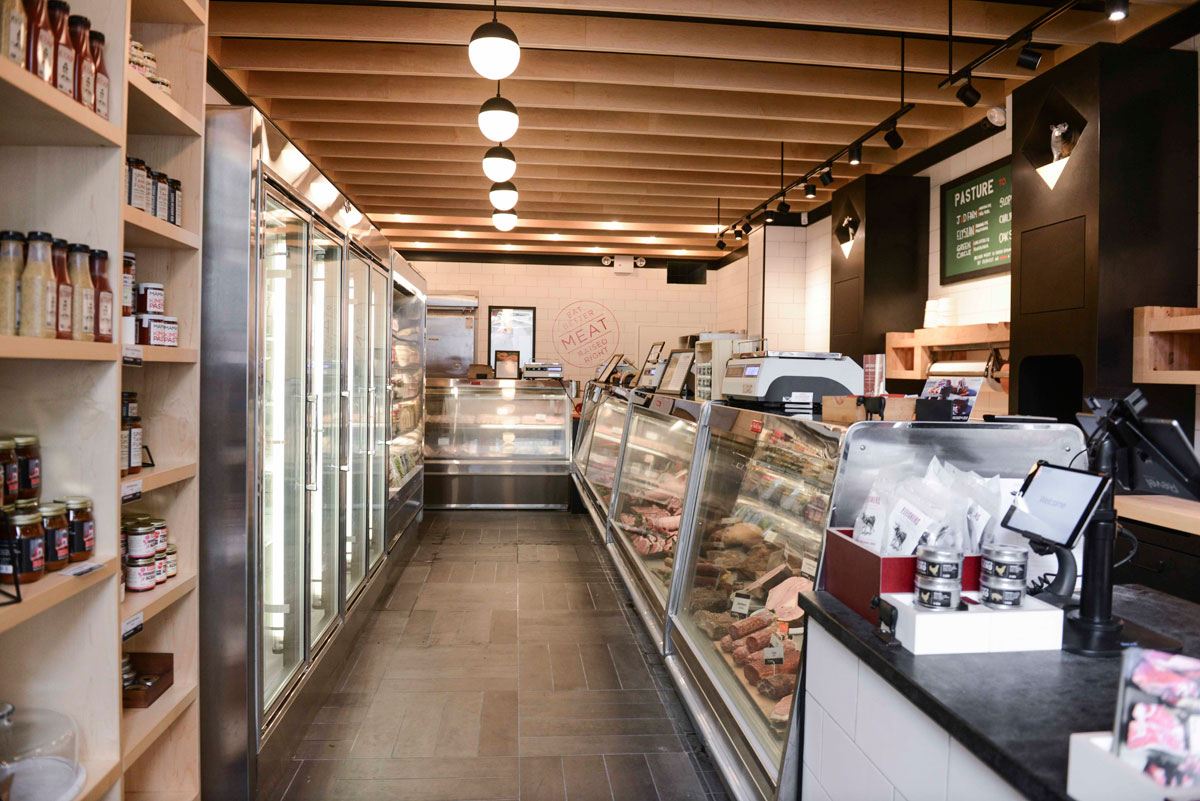 Already a veteran of the Fleishers Craft Butchery location in Greenwich, Connecticut, MADE Architecture was brought back to design and build the newest location on New York’s Upper East Side for the mindful meat purveyors.

MADE’s motivation was to elevate the aesthetic of a classic butcher shop, using marble-block tabletops, oiled soapstone, exposed joinery, and classic subway tiles. A glass window behind the case allows customers to peer into a meat locker containing whole animals to be butchered at workstations showcased throughout the shop. 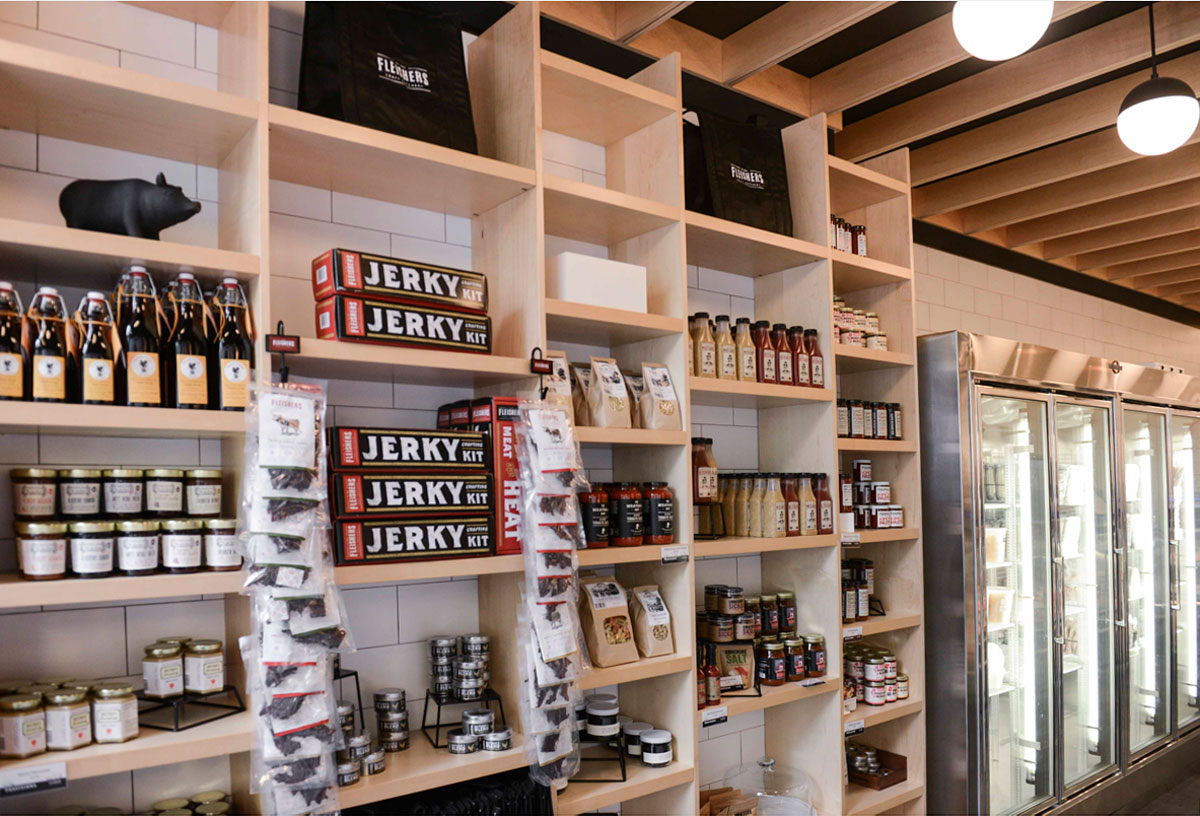 MADE is located in a Civil War–era warehouse on the historic piers of Red Hook, Brooklyn, where it neighbors Fleischers' wholesale operation—the genesis of their relationship. Established in 2002 by founding partners Ben Bischoff, Oliver Freundlich, and Brian Papa, shortly after they graduated from the Yale School of Architecture, MADE now operates under the leadership of Bischoff as principal. He, in turn, worked under Interior Design Hall of Fame members Steven Harris and Deborah Berke, the latter of which was recently appointed dean of the partners’ alma mater. 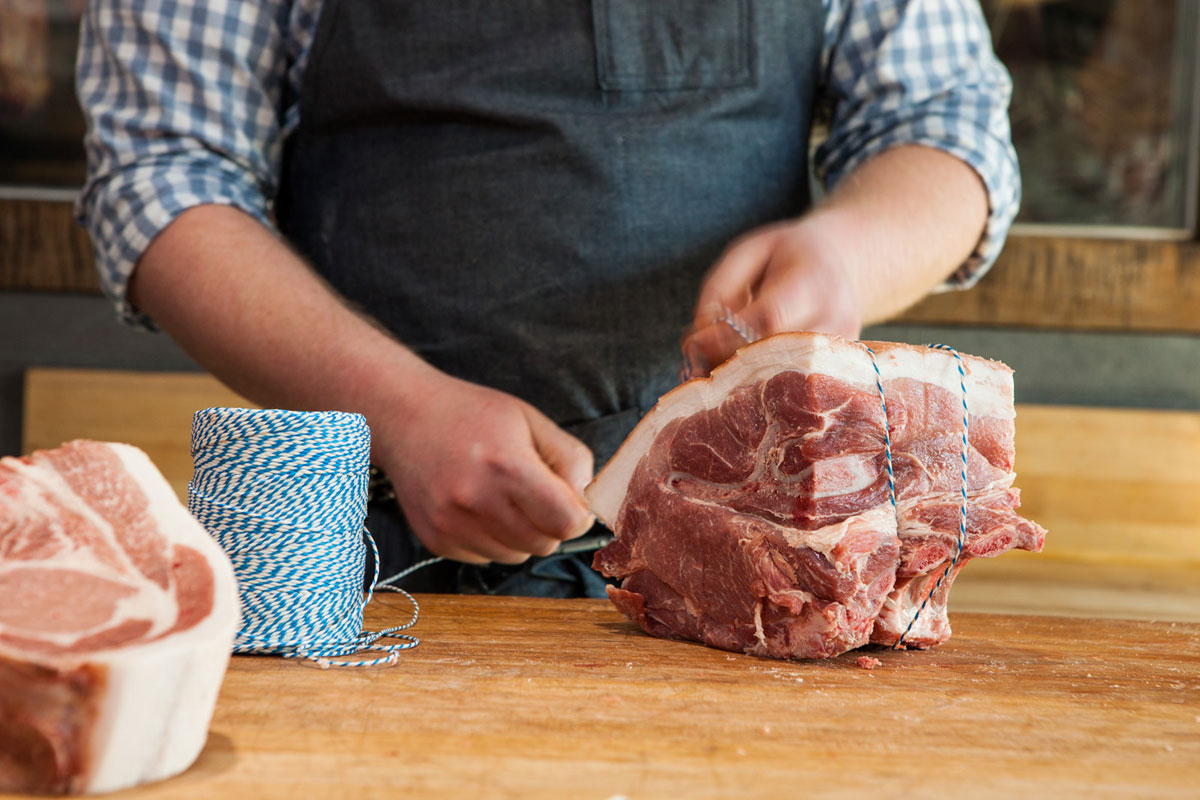 The 1,000 square foot space on 76th Street and Third Avenue is Fleishers’ fifth location, joining shops in Park Slope, Brooklyn; Greenwich and Westport, Connecticut; and the original shop in Kingston, New York, established in 2004. “We’re thrilled to bring Fleishers to Manhattan,” CEO Ryan Fibiger says. “The Upper East Side is one of the city’s most vibrant neighborhoods and a community with a rich history of quality merchants.” Fleishers meats, specified at restaurants including New York’s The Spotted Pig and Casa Mono, comes from animals raised on pastures in New York, Connecticut, and Pennsylvania, without the use of hormones or unnecessary antibiotics. It also utilizes nose-to-tail butchery techniques to ensure zero waste. 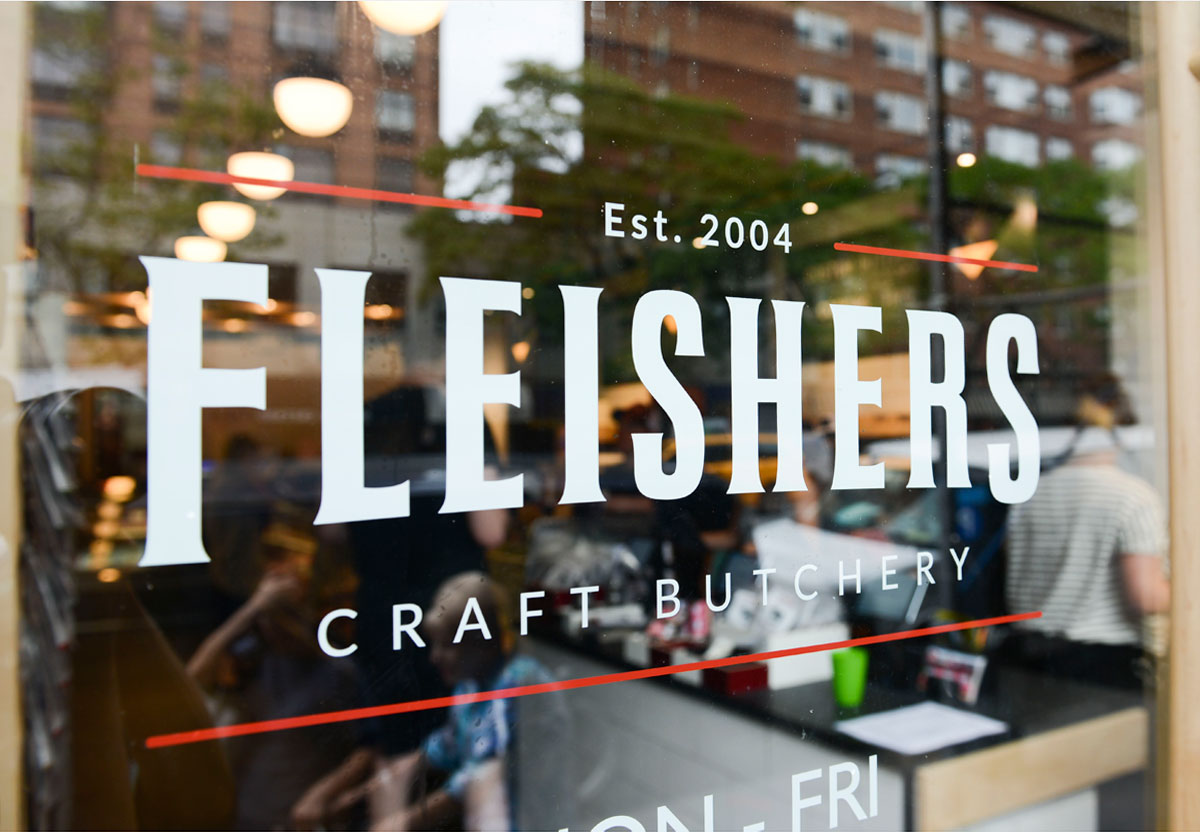