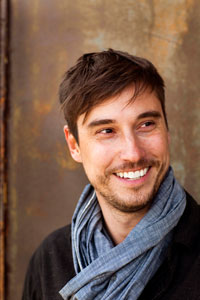 For the 2017 edition of its international interiors show, imm cologne has selected New York-based designer Todd Bracher to design Das Haus 2017. Now in its sixth installment, Das Haus is a design event that focuses on contemporary living and serves as a simulation of a residential property that combines architecture, interior design, and furnishings.

Dick Spierenburg, creative director of imm cologne, says that Bracher was selected as next year’s guest of honor due to his “timeless” design among other factors.

“Todd is a designer, but also a thinker,” Spierenbur says. “Living and working are both parts of his portfolio, and in my opinion the combination is getting more and more important in people’s homes and living.” 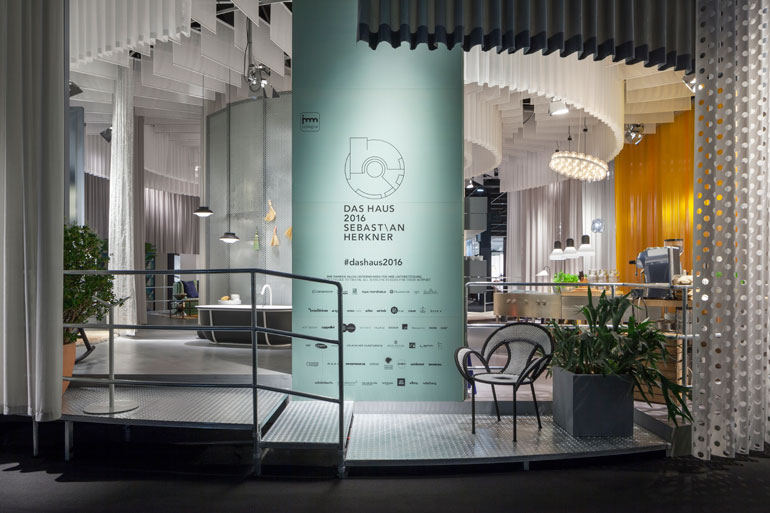 Over the past two decades, Bracher has worked with an extensive list of prestigious brands, including Herman Miller, Georg Jensen, Cappellini, Issey Miyake, and Jaguar.

For Das Haus, Bracher has been given license to experiment with home design and create an out-of-the-box concept that will be on display during the trade fair. He’ll be following in the footsteps of Sebastian Herkner, who designed Das Haus 2016. 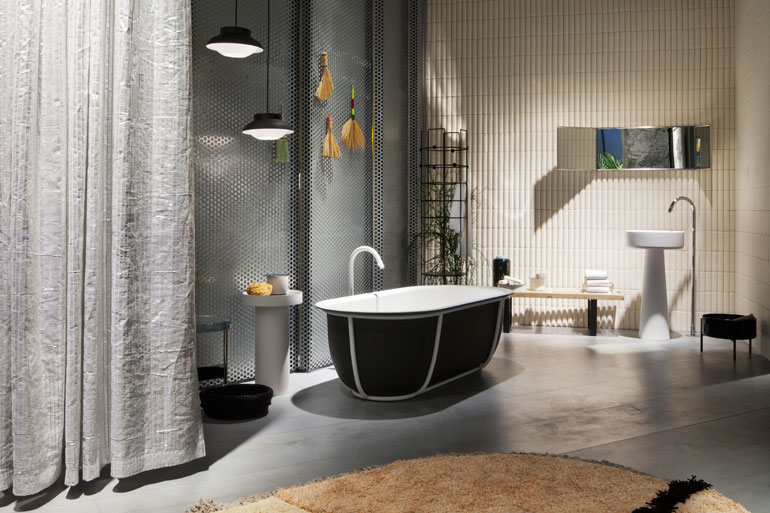 According to Spierenburg, Bracher is currently working on the concept and will share his first draft with imm cologne next month.

“I haven’t seen anything yet and it’s good to have him create his version of Das Haus without the influences of others, and only based on his ideas and our briefing,” Spierenburg says. 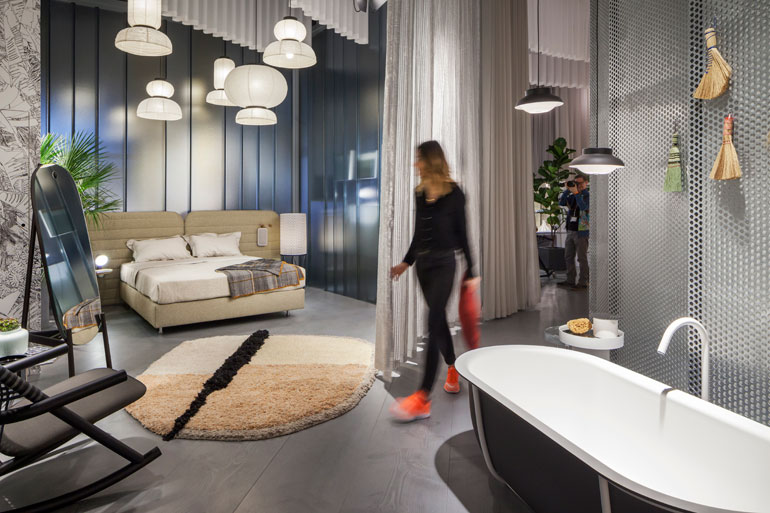 The 2017 international interiors show hosted by imm cologne will be held January 17-22 in Cologne, Germany. For more information on the trade fair, click here.