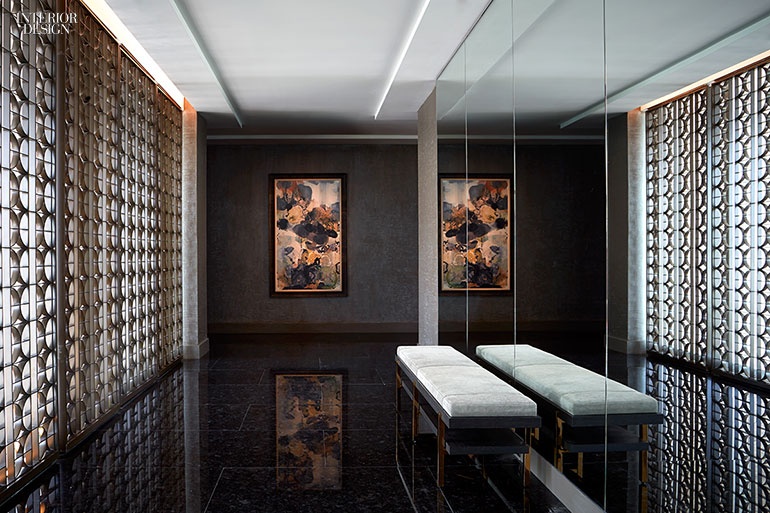 They had every reason to be optimistic.

Interior Design’s Rising Giants, the 100 firms right behind the top 100 Giants, had seen steady revenue growth for years, ever since the Great Recession faded away, and were forecasting a robust $536 million in design fees, which would have amounted to double the actual total of five surveys before. Not only did that not happen, but we actually saw fees go down for the first time since 2009. Though a very respectable number, $456 million is still off 3 percent from last time and, of course, nowhere near the forecast.

This isn’t great news. Numbers trending downward is a good thing in golf, not business. But we’re hardly talking catastrophe. Despite a leveling off, even a slight retreat, let’s not lose sight of the fact that business, on the whole, is very good. Nearly 60 firms reported average revenue growth of 17 percent. Only 28 earned less, 16 percent on average. Those numbers are the highest and lowest, respectively, since the pre-recession days of 2007.

There's lots to like in the current data. For the first time in a while, though, there's reason for the Rising Giants to be vigilant, too.

The second installment of the two-part annual business survey of Interior Design Giants comprises the second 100 largest firms ranked by interior design fees for the 12-month period ending December 31, 2015. The first 100 Giants firm ranking was published in January. Interior design fees include those attributed to:

2. All aspects of a firm's interior design practice, from strategic planning and programming to design and project management.

3. Fees paid to a firm for work performed by employees and independent contractors who are "full-time staff equivalent."

Interior design fees to not include revenues paid to a firm and remitted to subcontractors who are not considered full-time staff equivalent. For example, certain firms attract work that is subcontracted to a local firm. The originating firm may collect all the fees and retain a management or generation fee, paying the remainder to the performing firm. The amounts paid to the latter are not included in fees of the collecting firm when determining its ranking. Ties are broken by the dollar value of products installed. Where applicable, all percentages are based on responding giants, not their total number. the data was compiled and analyzed by the Interior Design market research staff in New York, led by Wing Leung, research director.