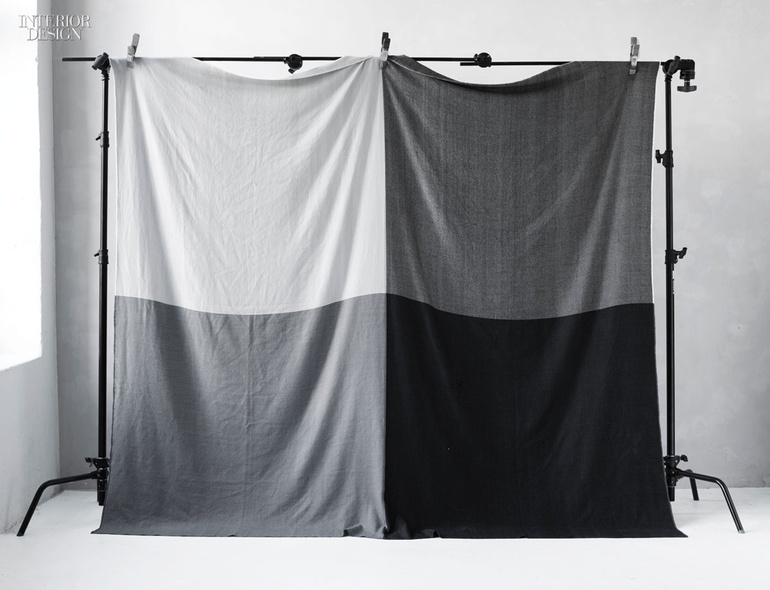 Thousands of women and girls, each year, are lured into prostitution in Nepal, which has one of the world’s highest levels of entrenched poverty. To offer an alternate way to earn money, Menu director Bjarne Hansen teamed up with a Danish government authority, Danida, to conceive a manufacturing initiative called Nepal Projects. It was launched with the help of designers from four Danish or Swedish firms who traveled to Nepal to develop products in collaboration with the locals. Hundreds of women in and around Kathmandu are now employed.

Fabricated with traditional techniques and materials, such as Himalayan cashmere and merino wool, the collection’s nine handmade fashion and home accessories range from tote bags to a set of desktop storage boxes, shaped like houses, to Teddy, the mascot and best seller. “European designers learned about traditional handcrafting, while our Nepalese partners learned about new production processes as well as quality control,” Hansen says. “Then there were the personal relationships that emerged and the unforgettable bridging of two very different cultures.” Call it Nepa-navian.