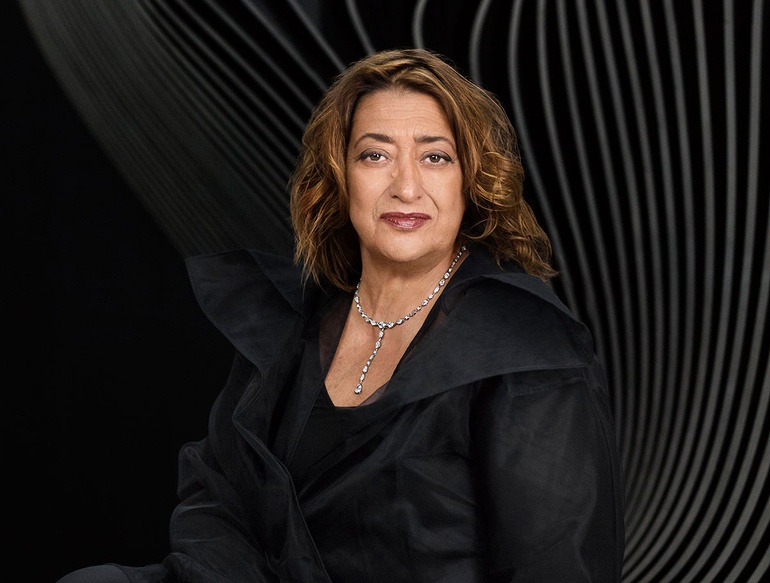 British architect Zaha Hadid has died following a sudden heart attack after being treated for bronchitis in a Miami hospital. She was 65.

Born in Baghdad in 1950, Hadid enrolled at the American University of Beirut before starting a career at the Architectural Association in London, where she met Rem Koolhaas, Elia Zenghelis, and Bernard Tschumi. Hadid partnered with the former two at the Office for Metropolitan Architecture in Rotterdam in 1977 before establishing her namesake firm, Zaha Hadid Architects, in 1979. Hadid’s first commissioned project, the Vitra Fire Station in Weil am Rhein, Germany, garnered widespread recognition and established Hadid as a rising force within the international architecture sphere.

One of history’s most successful, controversial, and groundbreaking female architects, Hadid received numerous accolades throughout her career, including the Pritzker Architecture Prize in 2004, the Stirling Prize in 2010 and 2011, the 2014 Design Museum Design of the Year Award for the Heydar Aliyev Cultural Center, and the Republic of France’s Commandeur de l’Ordre des Arts et des Lettres. Her accomplishments resulted in her being made a Dame Commander of the Order of the British Empire in 2012. Most recently, Hadid was awarded the RIBA’s 2016 Royal Gold Medal, being the first woman to hold the prestigious honor.

Hadid’s designs are notable for their powerful curvilinear forms and structural elongation, being heralded as structures that transform our ideas of the future and spatial perception. Her primary interest involved the interface between architecture, landscape, and geology, which her practice integrates through the use of innovative technologies that result in unexpected and dynamic forms. From her earliest experimentation with architecture, she expressed enthusiasm for “fragmentation, abstraction, and explosion, [and] deconstructing ideas of repetitiveness and mass production.”

Influential and revolutionary, Zaha’s projects span the globe and include the MAXXI Museum in Rome (2009), the London Aquatics Centre for the 2012 Olympic Games (2011), the Heydar Aliyev Centre in Azerbaijan (2013), the Dongdaemun Design Plaza in South Korea (2014), the Rosenthal Center for Contemporary Art in Cincinnati (2003), and the Guangzhou Opera House in China (2010).