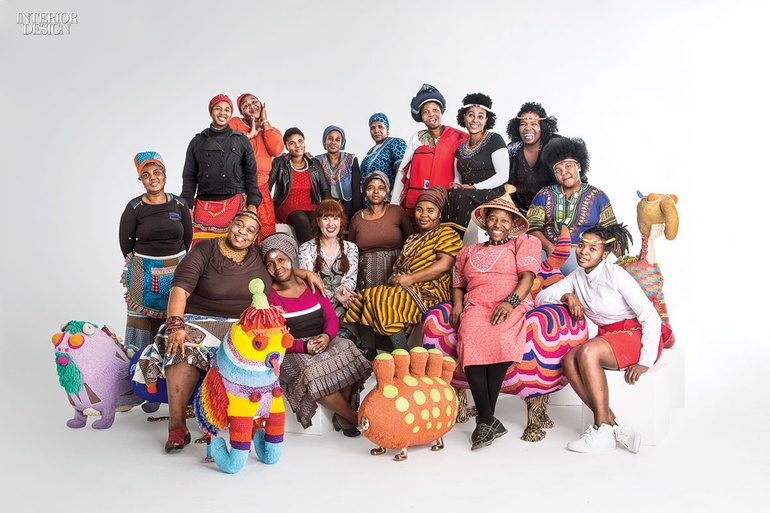 Great minds really do think alike. Take the New York gallery R & Company’s principals, Zesty Meyers and Evan Snyderman, and the artist twins Nikolai and Simon Haas, who went to Cape Town together to represent the U.S. at a World Design Capital event. When the two duos broke off to explore the coinciding Design Indaba on their own then re­convened, they discovered they’d all purchased objects from Monkeybiz South Africa, a women’s collective that’s reviving the local tradition of beadwork. “Initially, what drew us was the insane aesthetic—very exotic and colorful,” Nikolai Haas recalls. Ultimately, however, it was the warmth of the women and a desire to help them that led R & Company to facilitate a collaboration between the Haas Brothers studio and Monkeybiz members to produce sculptures, with a portion of profits going back to the women.

After two years of work, both remotely from the studio in Los Angeles and side by side in Cape Town, millions of glass beads were hand-stitched, and Afreaks sculptures were ready to debut at R & Company’s booth at DesignMiami, where they sold out. Other pieces are currently in “Beauty—Cooper Hewitt Design Triennial” at the New York museum. Five of the Haas Sisters even flew in to attend the opening. “Our hope,” Simon Haas says, “is that this opens the door for them to dream bigger than they thought they could.” 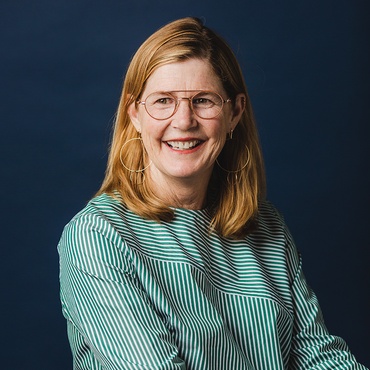 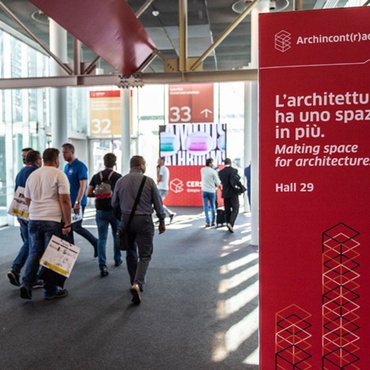 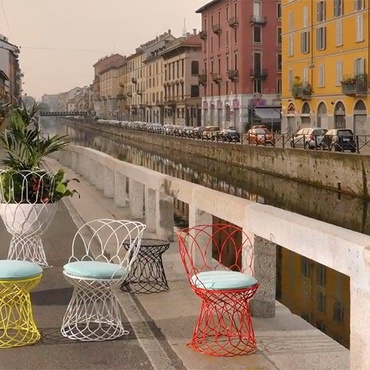 Designers Delve into Their Processes on DesignTV by SANDOW 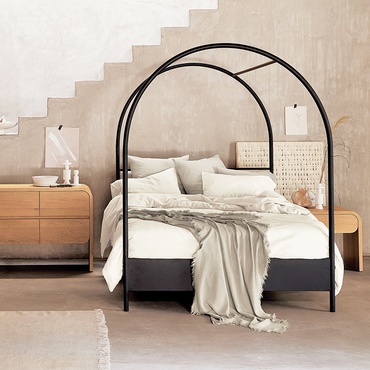 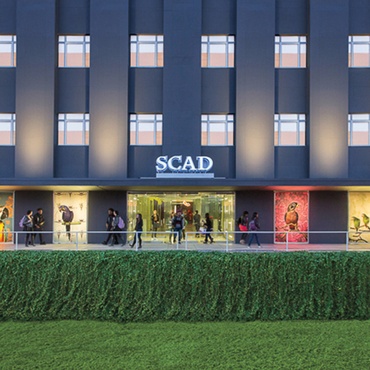