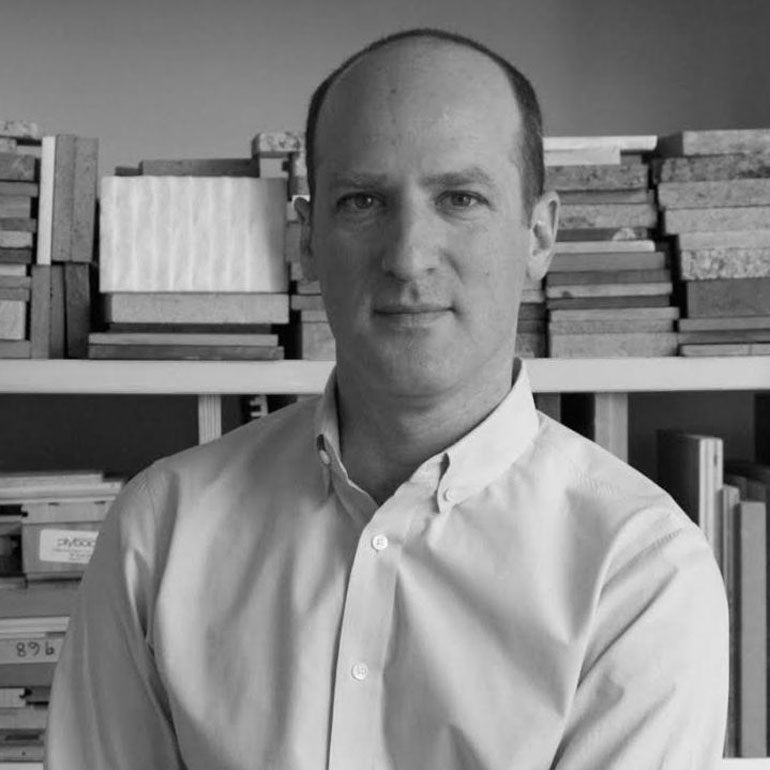 Recent work includes the renovation of Union Square’s historic pavilion and a new modern building at the park’s northeast corner; a riverfront education center and recreational pavilion in Beacon, NY; a new entrance building at Brooklyn Botanic Garden; a theater complex in Lower Manhattan; and a museum dedicated to the life and work of the American sculptor Donald Judd. Architecture Research Office was a member of the 2007-2009 AIA Latrobe Prize project team that reconceived the New York-New Jersey harbor in response to rising sea levels. The firm’s vision for Lower Manhattan was the centerpiece of Rising Currents: Projects for New York’s Waterfront, an exhibit at The Museum of Modern Art.

Stephen Cassell holds an undergraduate degree in architecture from Princeton University and received his Master of Architecture from the Harvard Graduate School of Design. Stephen has twice served as the Shure Professor at the University of Virginia and as the Friedman Professor at the University of California at Berkeley. He has also taught at the Massachusetts Institute of Technology, Harvard, Princeton, Syracuse, and the Rhode Island School of Design. He has lectured widely throughout the United States and abroad.

Taking It To The Street: ARO Gives Knoll a Midtown HQ