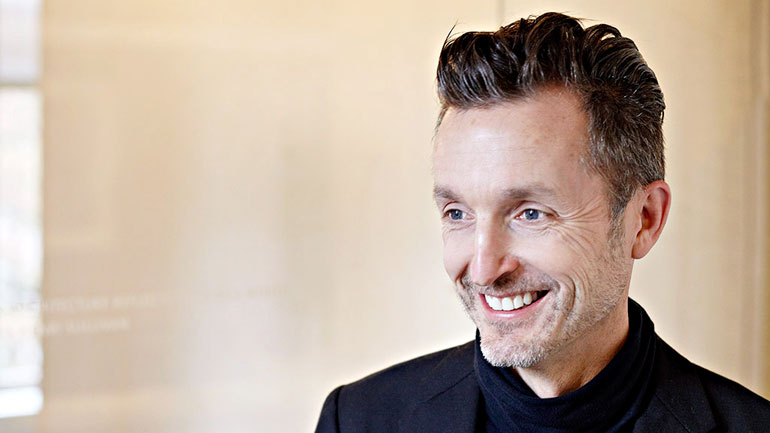 Bio: Brian is a Principal, Design Director and Global Client Relationship Leader in our New York office. He is known for his award-winning work with advertising, media, technology and fashion companies and is widely respected for his creative approach to design challenges. With an expertise in advertising and media workplaces, Brian has had projects featured in prominent publications including Architectural Record, The Wall Street Journal, WIRED, Interior Design, Contract, AdAge, and The New York Times. He is a member of the American Institute of Architects and a Registered Architect in New York and California. Brian participated as a Guest Sketcher in the 2014 “Guess a Sketch” charity fundraiser at the Center for Architecture and has been a guest design critic at Pratt Institute, The New York School of Interior Design and The New School.

As Good As New: Gensler Redoes a Dated Space for Omnicom