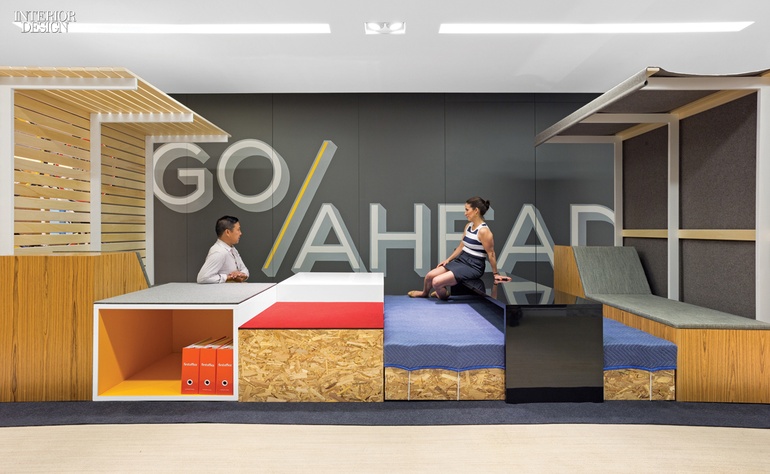 The year was 2001. The site was Sacramento, California. That’s when and where Primo Orpilla and Verda Alexander completed a teen-centric cell phone store with an unexpected insect motif—their first project published by Interior Design.

Although they had established Studio O+A a full decade before, they were still flying well below the design world’s radar. Few had heard of the husband-wife firm despite a portfolio of office clients that included Cali­fornia legends Levi Strauss & Co. and Williams-Sonoma. “Plus a lot of tech start-ups that are no longer with us,” Alexander notes.

Fast-forward to the present—make that warp speed. With a staff that’s exploded from 18 to 65, Studio O+A boasts some of the biggest tech clients on the scene: Alibaba Group, Cisco, Facebook, Uber, and Yelp. Orpilla and Alexander may be too modest to claim credit for inventing the “creative workplace.” However, the term is inextricably tied to their names. 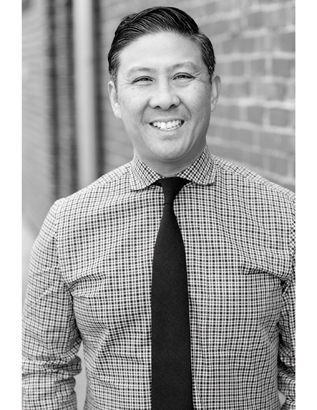 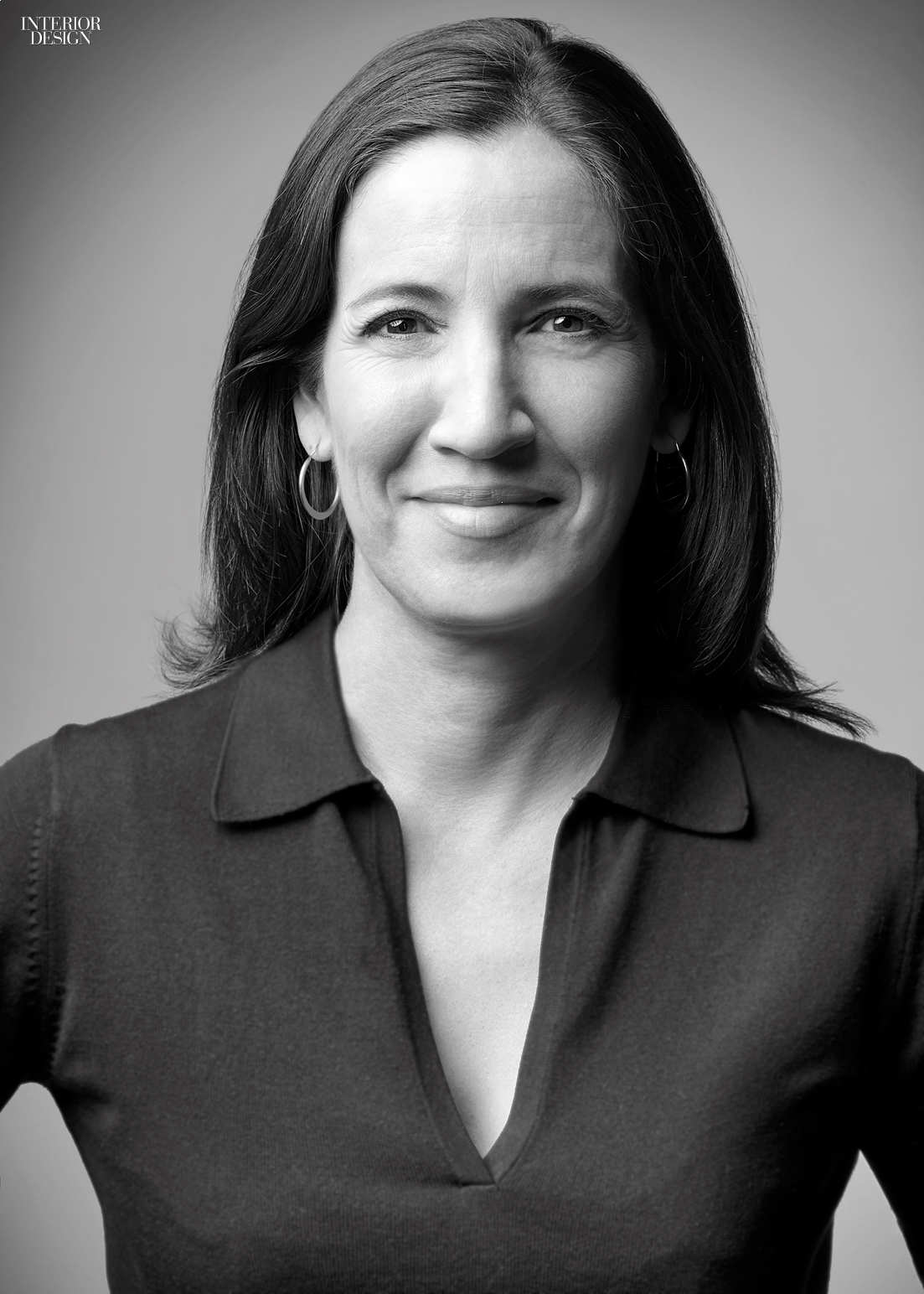 Just what is that anyway? In Orpilla’s words, “It’s more human-centered and collaborative—though not necessarily collaborative every minute of the day. Business used to be linear. We’re trying to break down the hierarchy to create a community for the people who do a company’s work. A workplace can make or break a company’s future.” Each Studio O+A project is therefore tailor-made to promote “exploration and process,” he continues. “We’re in an era in which mass production has switched to mass customization.”

Alexander’s alternative outlook comes from an arts perspective. She originally trained in fine art at San Jose State University before studying for her master’s in landscape architecture, first at the Harvard University Graduate School of Design and then at the University of California, Berkeley. “We have to understand what creativity is and how employees attain that,” she says. She associates creativity with play, being open to new experiences, even embracing “awkward moments.” Studio O+A’s quest, then, became to design thought­fully, allowing for movement through different types of spaces.

Honoring a building’s past enters the program, too. Facebook is an example. “We purposely left the columns of that 1960’s building untouched,” Alexander says. Now they’re tagged.

As for Orpilla’s background, he says with a laugh, “I was originally going to learn about race-car engines.” He switched gears after becoming enthralled with the San Jose State art and design courses being taken by Alexander, whom he knew from high school. “We had professors from top firms like Gensler and Skidmore,” he recalls. “I was inspired by California projects by Frank Gehry, Thom Mayne, Frank Israel. What Clive Wilkinson did at TBWA\Chiat\Day’s office was game-changing.”

Studio O+A has just relocated its own office to a substantially larger space. Front and center is the all-hands area. “Part kitchen, it’s dominated by the biggest table that you’ve ever seen,” Orpilla says. “We also stenciled white ‘decking’ onto the asphalt of a parking lot we face. A lot of people take their laptops to work out there.”

Currently emanating from those work sessions are more projects for Uber, both local and worldwide, as well as conceptual spaces for Microsoft’s innovation team in Bellevue, Washington. Crossing boundaries, out of office territory, Studio O+A is designing mixed-use developments in the Bay Area and nationally and getting increasingly involved with environmental branding for such clients as the global investment firm Green­oaks Capital Partners.

Away from the studio, Orpilla and Alexander have teamed up with London’s Royal College of Art and Madrid’s IE University to develop a master’s course in workplace strategy. And what about downtime? That happens at their redwood house, circa 1972, perched on an East Bay hill. They live there with their 12-year-old son, a huge Doberman, and a passel of chickens.