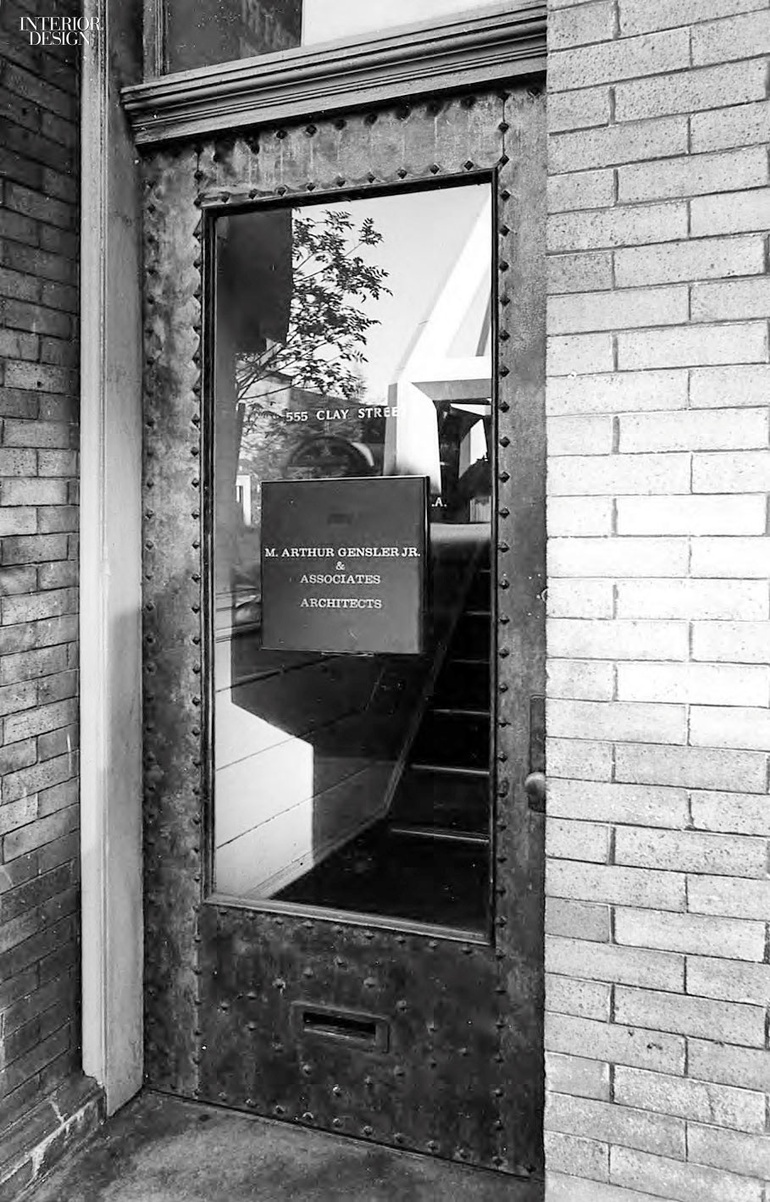 Gensler through the years.

> See more from the November 2015 issue of Interior Design