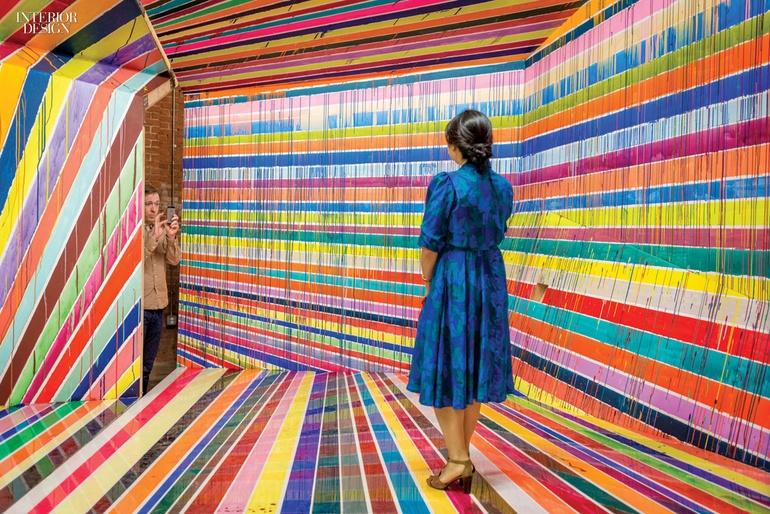 Detroit’s Eastern Market has been the largest urban center for industrial-scale food distribution in the U.S. since 1891. Of late, the neighborhood is also welcoming another variety of industry: the art and design markets. Galleries and artisanal shops have opened in the neighborhood since the city declared bankruptcy in 2013, creating a groundswell of creative types who share space with the food businesses next door. Gary Wasserman, a Detroit native and local impresario, is chief among them.

>> See more from the October 2015 issue of Interior Design